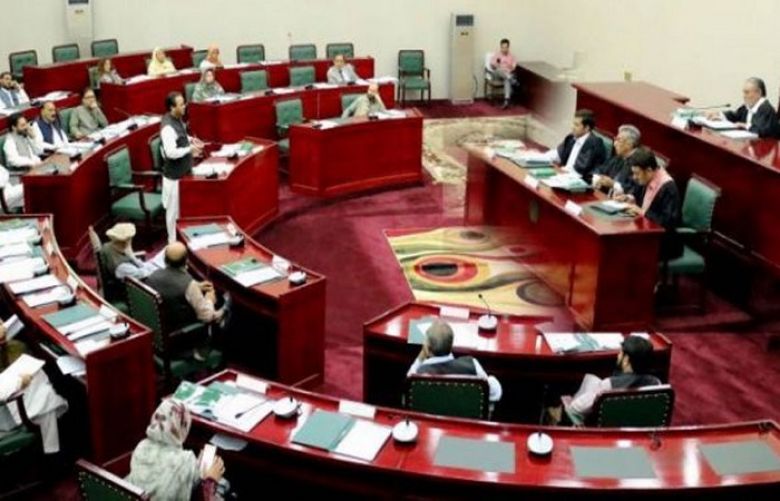 Gilgit-Baltistan  Asse­mbly (GBA) to elect a speaker and the deputy speaker on Thursday (today).

Sources said Amjad Zaidi would be the candidate of Pakistan Tehreek-e-Insaf (PTI) for the speaker slot, while three names including Ubedullah Baig are under consideration for the deputy speaker slot of the GBA.

On Wednesday, the newly elected members of Gilgit-Baltistan  Assembly (GBA) took oath in the maiden session.

According to the details, Gilgit-Baltistan Assembly Speaker Haji Fida Muhammad Nashad administered the oath to all the 33 newly elected members.

Chairing a meeting of party spokespersons and PTI leaders in Islamabad, the prime minister had said that the people of Gilgit-Baltistan had rejected the anti-state narrative of opposition.