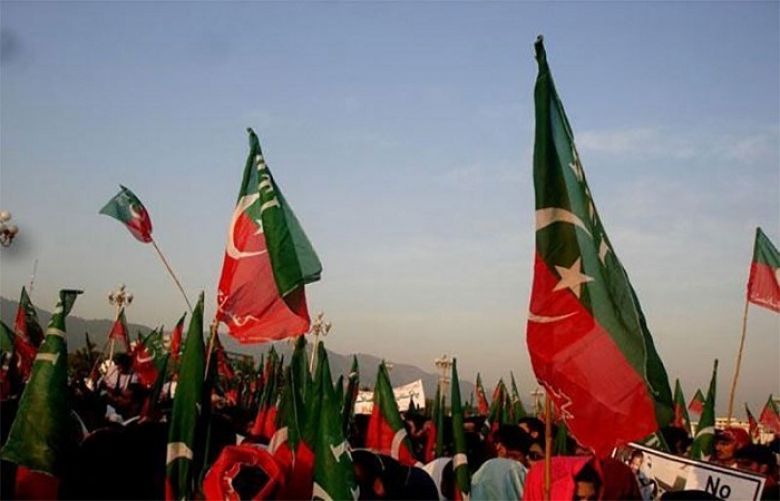 Pakistan Tehreek-e-Insaf (PTI) has acquired the required number to form government in Gilgit-Baltistan (GB) after four independent candidates, who were declared winners have joined the party.

According to details, Wazir Muhammad Saleem was declared winner from GBLA-9 Skardu-3 as an independent candidate. He announced to join PTI after meeting with the Chief Organiser Saifullah Khan, in which, Federal Minister For Northern Areas and Kashmir Affairs Ali Amin Gandapur, Governor GB, and other senior PTI leaders were also present.

Welcoming the joining of independent candidates, Saifullah Khan Niazi said that the people of GB buried the anti-state narrative of the opposition parties in the general elections held on November 15.

He said that PTI is heading to form a strong government in the area. The PTI stalwart also vowed to address issues being faced by the people of GB.