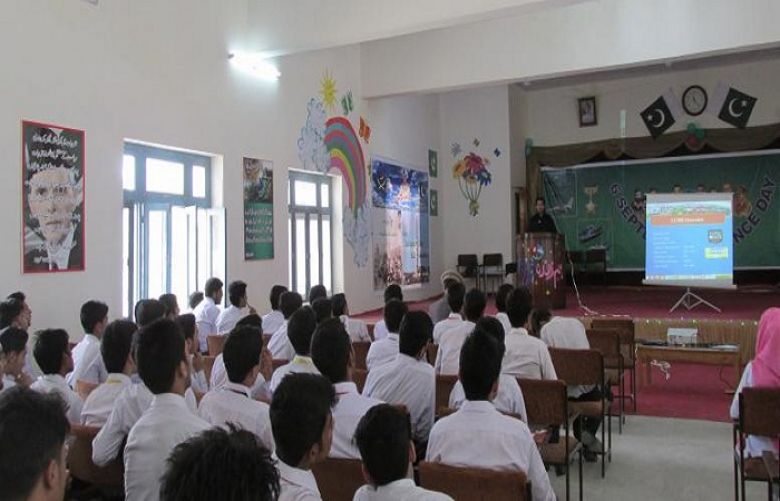 As a part of precautionary measures against the novel coronavirus, the Gilgit-Baltistan government has decided to keep all the educational institutes closed from November 17 to 23 across the province.

All precautionary measures will be taken to avoid the spread of coronavirus by carrying out disinfection, and using the spray, the education officer added. He said that the schools will be reopened on November 24 across the province.

Earlier on November 16, the number of coronavirus cases continued to rise across the country as 2,128 fresh infections had been reported in the last 24 hours.

According to the National Command and Operation Centre (NCOC), with fresh inclusion of the infections in the country the national tally of cases had stood at 359,032.