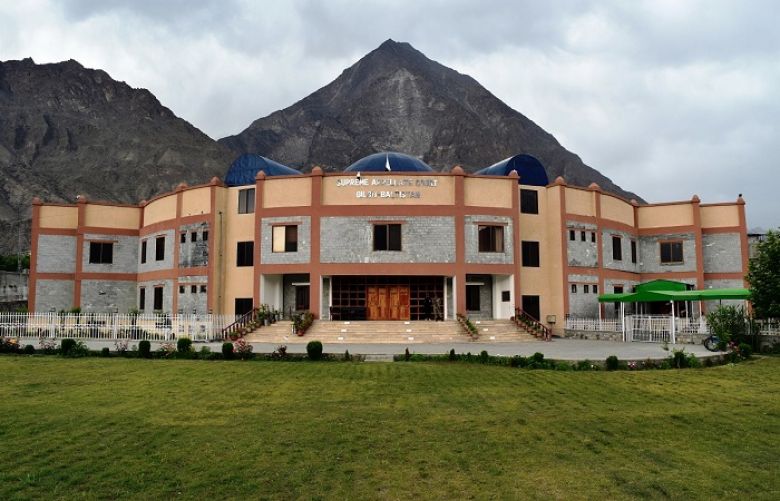 The Supreme Appellate Court has suspended the verdict of Gilgit-Baltistan (GB) Chief Court which ordered the expulsion of national, provincial lawmakers and senators from the region, barring them from taking part in the campaign for November 15’s elections.

The Supreme Appellate Court suspended the Chief Court’s orders till November 12 besides issuing notices to the parties to appear in the hearing on November 12.

Earlier on November 7, the chief court directed members of Parliament and other public office holders to leave Gilgit-Baltistan (GB) region within 72 hours for violating the election code of conduct.

The court suspended the chief court’s verdict till November 12 which ordered all parliamentarians including lawmakers from provincial, national and Senate to leave the region to bar them from running election campaigns in GB.

The top leadership of all political parties are heading to Gilgit-Baltistan (GB) ahead of the election scheduled on November 15 and organising large public gatherings.