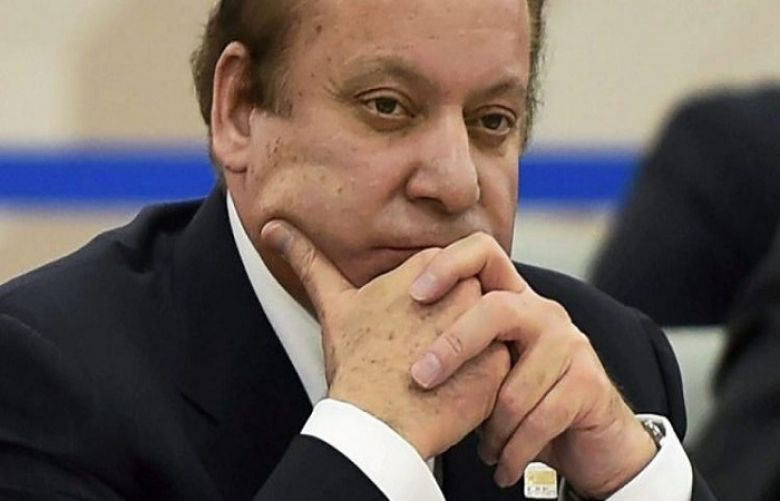 The Islamabad High Court (IHC) granted former prime minister Nawaz Sharif the opportunity "to surrender" and present himself before the court by September 9.

A two-member bench of the IHC comprising Justice Aamer Farooq and Justice Mohsin Akhtar Kayani were hearing the appeals filed by Nawaz, his daughter Maryam and son-in-law Captain (retd) Safdar against their convictions in the Avenfield Apartments reference.

The same bench will also take up an appeal filed by NAB against the Flagship reference as well as appeals against his conviction in the Al-Azizia reference.

"We are not declaring Nawaz Sharif an absconder," said Justice Amir Farooq. "We are giving him an opportunity to surrender before the court."

The court directed Nawaz to appear before the bench on September 9 and adjourned proceedings of the petition till September 10.

In July 2018, the former three-time prime minister had been sentenced to a total of 11 years in prison and slapped with an £8 million fine (Rs1.3 billion) in the Avenfield properties reference while Maryam was sentenced to eight years with a £2 million fine (Rs335 million).

The Avenfield properties reference was one of three filed by the National Accountability Bureau (NAB) the preceding year in light of the Supreme Court's verdict against Nawaz in the Panama Papers case. The reference pertained to the ownership of the Sharif family's apartments at Avenfield House, London.