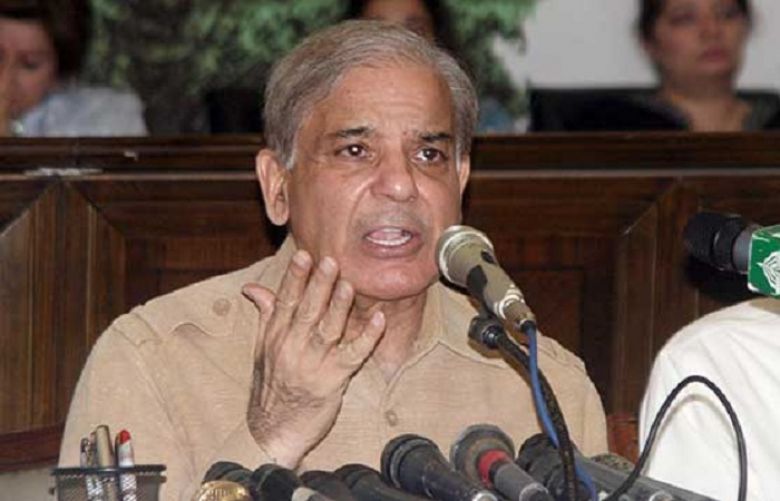 PML-N President and Leader of the Opposition in the National Assembly Shehbaz Sharif has said a joint course of action will be announced by key opposition parties in the next few days.

Shehbaz made the remarks after a meeting with JUI-F chief Maulana Fazlur Rahman at his Islamabad residence today.

“We will announce a course of action in a few days,” Shehbaz said while addressing a press conference alongside Fazl.

“We had a good conversation [with Fazl] and are in consensus. We will sit together with other opposition parties and take this consultation session forward,” he said

Fazl, adding to Shehbaz's remarks, said that they had a good meeting and that the opposition was well on their way to arriving at a common platform.

“We had already called a meeting of the smaller opposition parties for today; however, it was postponed due to Mir Hasil Bizenjo’s death. The meeting will now be held at a later date,” he said.