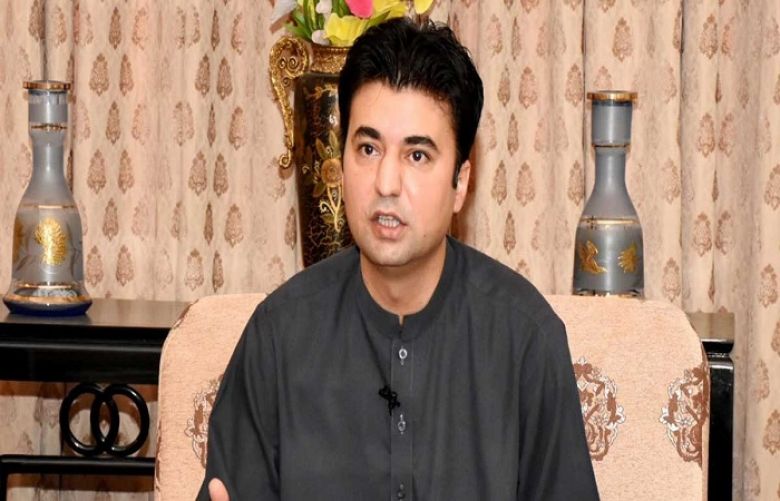 According to report, the National Highway Authority (NHA) saved Rs750 million through austerity drive, announced by PM Khan, after assuming charge of his office.

The revenue of NHA was increased upto Rs50billion, while Rs12.57million were recovered by the authority during the period.

The ministry has also released list of eight projects of NHA under public-private partnership inline with the vision of PM Imran Khan.

He had said more motorways would be constructed in the coming months with 1275 kilometers of new roads. After five years, Murad said, NHA would be able to build highways and motorways with its own resources.

The minister had said said the present government chose a difficult task of making the country economically stable first which required hard work, selflessness and dedication.