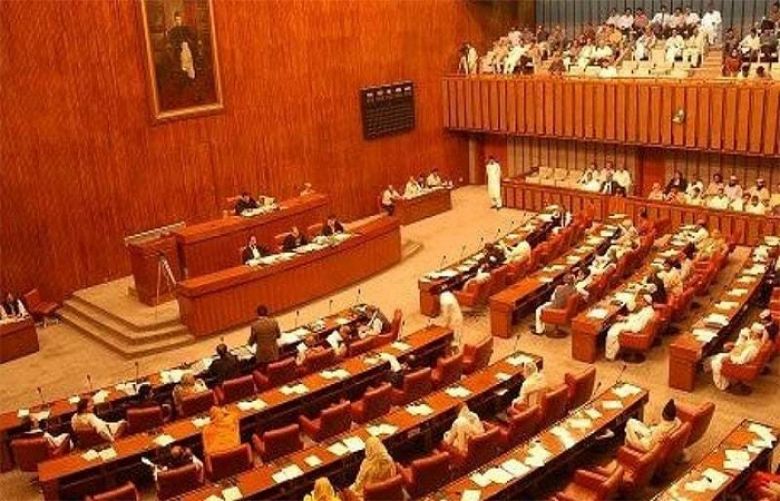 Senator A Rehman Malik, chairman of the Senate Standing Committee on Interior, has taken serious notice of the matter regarding seizure of an Iranian ship at the Port Qasim, Karachi, over its involvement in oil smuggling into Pakistan.

According to a statement on Friday, Malik said that seizure of an Iranian ship, smuggling oil, was a serious international issue which might bring Pakistan under pressure as the smugglers had not respected the Pakistani law and sanctions on Iran.

A notice issued to the interior ministry stated that this ship had been intercepted by an American watchdog, which had informed the government of Pakistan for legal action against the importers, exporters and the refinery involved.

The notice quoted media reports as saying that the ship’s papers were forged. It asked the Federal Investigation Agency (FIA) to coordinate with the collector Custom Karachi to provide full detail and briefing to the committee on the matter.

The notice asked the FIA to provide a copy of the report of the American watchdog, copy of the forged documentation and its forensic report from an independent lab, details of the Importer in Pakistan and the middle man involved in this deal.

It also asked the FIA to investigate any past allegation on this Importer for bringing substandard or illegal diesel and crude oil to Pakistan and provide to the committee the list of all those supplying sub-standard diesel, crude oil and other petroleum products, and details of the cases registered for smuggling at Port Qasim.

Malik directed FIA director general to coordinate with the Collector Custom, Karachi, to provide briefing to the committee as to who was responsible and the details of the FIR as per the complaint and details of the smuggling/fraud done with the government of Pakistan in case of the Iranian ship.