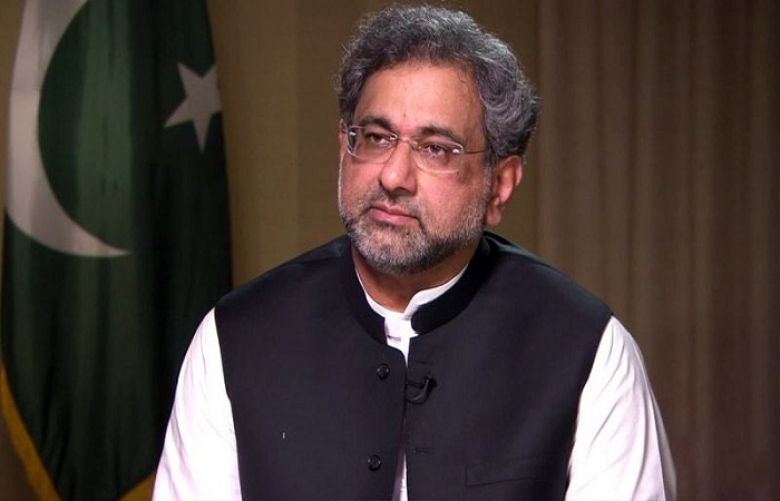 The minister, however, pleaded not guilty to all charges read out by Accountability Judge, terming them baseless.

The court has summoned NAB’s witnesses in the case at the next hearing.

The anti-graft watchdog had filed a reference against Abbasi in the illegal appoint of Imran-ul-Haq as PSO managing director in a Karachi accountability court.

Abbasi and Mirza had filed a plea in the SHC, seeking interim bail in the illegal appointment.