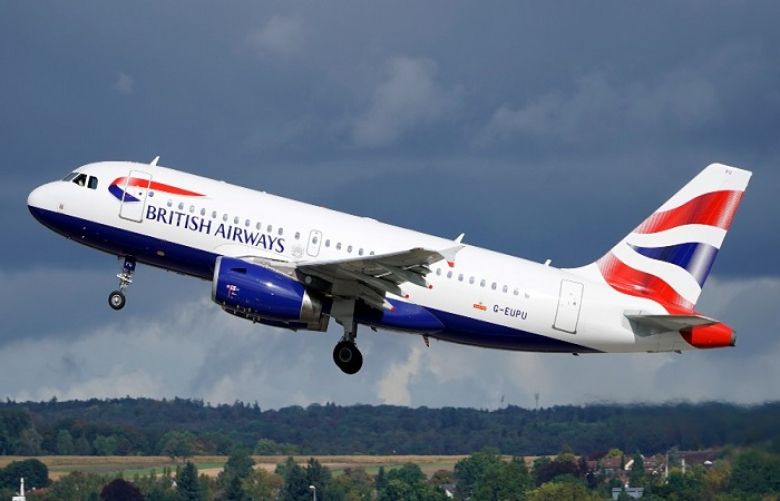 Direct flights will be operated between Islamabad and Heathrow Airport London three times a week, with first British Airways flight landing in the country on August 14 amid extra precautionary measures for the safety of its crew and passenger.

Wearing masks during the flights will be mandatory for the passengers traveling to and fro from Islamabad International Airport.

The United Kingdom (UK) government website shared details of the flight operations saying that from London Heathrow the flights will be on Sunday, Tuesday, and Thursday, departing at 20:30 and arriving in Islamabad at 04:20.

From Islamabad, flights will be on Monday, Wednesday, and Friday, departing at 06:15 and arriving in London at 15:00.

“The resumption of British Airways direct flights is a big boost for the hundreds of thousands of travellers who travel regularly between our two great nations, many who have had their travel plans disrupted by the pandemic,” the high commissioner said.

He expressed gratitude towards the government of Pakistan, British Airways and his team in Pakistan who worked hard to achieve the results.

The airline’s direct flights restarted in June 2019 after a break of 10 years. The carrier first flew to Islamabad in 1976.