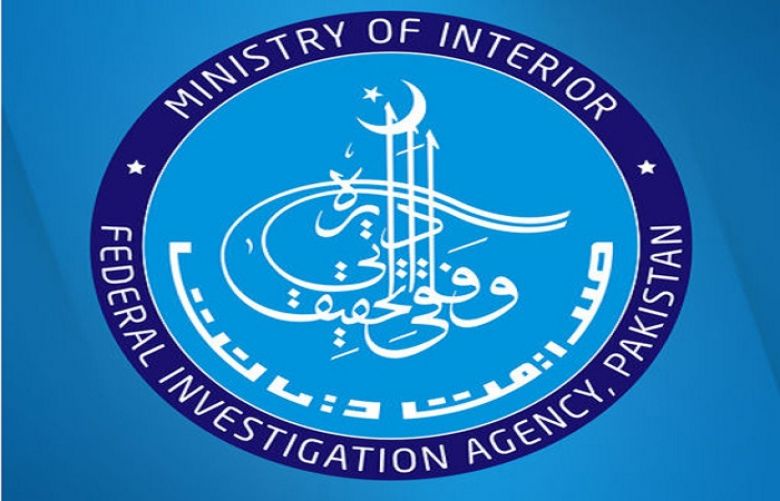 The Federal Investigation Agency (FIA) on Friday constituted an 11-member inquiry team to investigate sugar mills based on the findings of the Sugar Inquiry Commission report, days after the government gave the go-ahead to the Federal Board of Revenue (FBR), Securities and Exchange Commission of Pakistan (SECP) and FIA to launch an investigation.

The 11-member team, which will be headed by Director FIA Islamabad Zone Dr Moeen Masood and comprising Customs, FBR and State Bank of Pakistan (SBP) representatives, will investigate how sugar was being exported to Afghanistan.

The government on July 23 had directed the departments to launch an investigation. The federal government had further ordered that a report on the investigation should be submitted within 90 days.

The report mentioned in depth how the amount of sugar exported to Afghanistan is routinely inflated to show as if 75 tonnes of the commodity were being exported per truck.

However, this is barely possible, given that the maximum capacity of a truck, even when overloaded, does not exceed 30 tonnes.

The scam also seemingly has another purpose: laundering money. If sugar is being exported to Afghanistan, the payment should also be coming in from the same country.

However, it was found by the commission that many sugar mill owners were receiving telegraphic transfers for payments for sugar sold to Afghanistan from the US and Dubai, therefore seemingly whitening money and earning dollars at the same time.

Another important finding highlighted in the report was that sugar mills paid an estimated Rs22bn in taxes to the Government of Pakistan, but out of that total amount, Rs12bn was reclaimed in rebates. Hence, the net contribution was close to around Rs10bn.