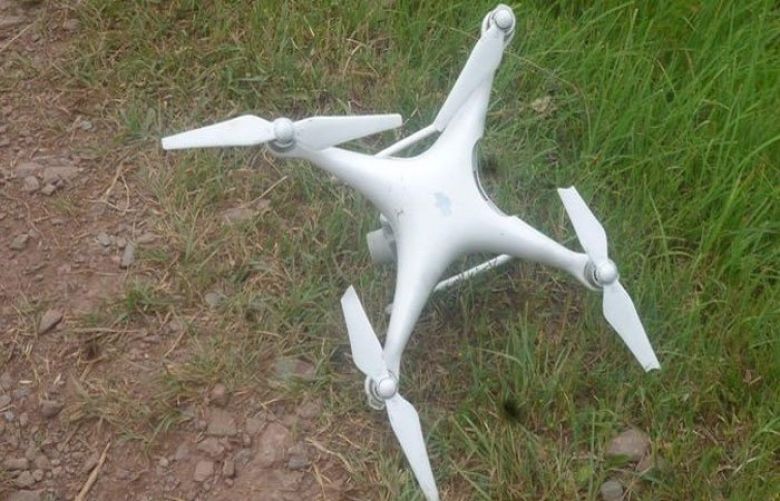 Pakistan on Sunday once again foiled an intrusion bid from Indian forces at Line of Control (LoC) and shot down an Indian spying quadcopter [drone],  Inter Services Public Relations (ISPR).

According to a message posted on the official Twitter account of the Director General (DG) ISPR, the spy drone was shot down in Pandu Sector along the LOC.

The quadcopter had intruded 200 meters on Pakistan’s side of the LOC, the army’s media wing said as it is the 10th Indian quadcopter shot down by Pakistan Army this year.

On June 05, Pakistan Army shot down an Indian spy quadcopter after it violated Pakistan’s airspace in Khanjar sector of Azad Jammu and Kashmir, the Inter-Services Public Relations (ISPR) said.

According to the military’s media wing, in this provocative act, the Indian quadcopter had intruded 500 metres inside Pakistan’s territory.