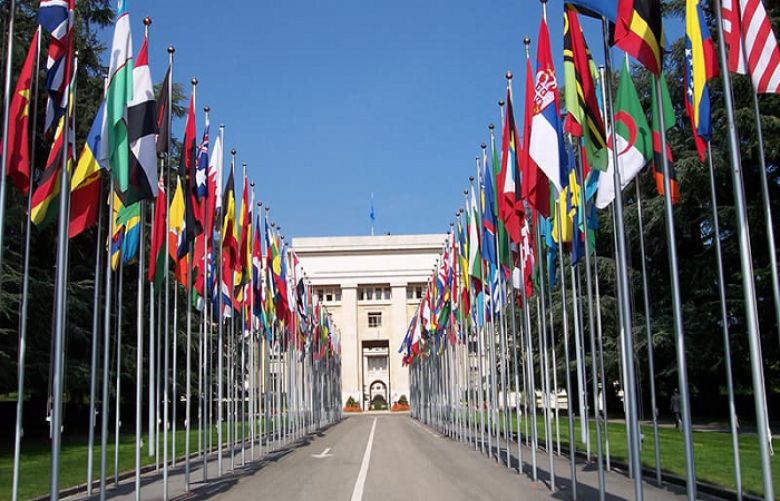 The Tehrik e Taliban Pakistan (TTP) and its splinter group Jamaat-ul-Ahrar (JuA) are spreading terrorism in Pakistan from their bases in Afghanistan, according to a new UN report on the activities of the terrorist groups.

The report says that the leadership of TTP is also operating from Afghanistan, claiming responsibility for various high-profile attacks in Pakistan and has facilitated others by JuA and Lahskhar-e-Islam.

All of these terrorist groups are targeting Pakistan and are responsible for the killing of innocent civilians, it was pointed out.

The UN says that Al-Qaeda is covertly active in 12 Afghan provinces and its leader Aiman al-Zawahiri remains based in Afghanistan. The UN has estimated a total number of Al-Qaeda fighters in Afghanistan at between 400 and 600.

In addition, the UN has reported on the strong presence of ISIL-India in Kerala and Karnataka. ISIL-India first came into global limelight after the Easter bombing in Sri Lanka. The Investigators found links between Indian nationals and terrorist attack in Sri-Lanka.

The UN is concerned about the growth of ISIL-India, particularly in south India and its threat to the neighbouring states, Sri Lanka and Maldives.