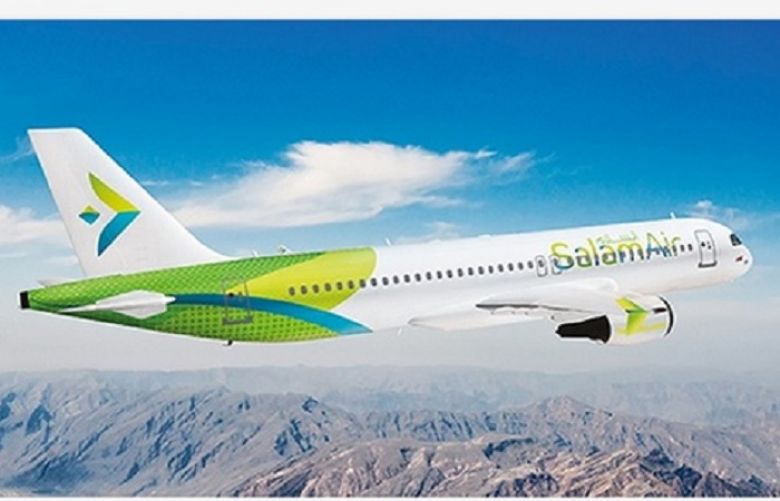 A spokesperson for the CAA said that the decision has been taken so that the stranded Pakistanis in Muscat could celebrate Eidul Azha with their families.

The airline has been allowed to operate six flights from Muscat to six cities of Pakistan from July 26 to August 2.
“The permission is subject to the condition that no disembarkation of flight crew shall be permitted from the aircraft upon arrival at Karachi, Lahore, Sialkot, Multan and Islamabad airports,” read a permit issued to the airline.

The spokesperson of the Civil Aviation Authority (CAA) had said that SereneAir had been issued a license to operate three special charted flights to assist stranded Pakistani nationals in Sharjah.

The aviation authority’s air transportation department had issued a certificate to the private airline.