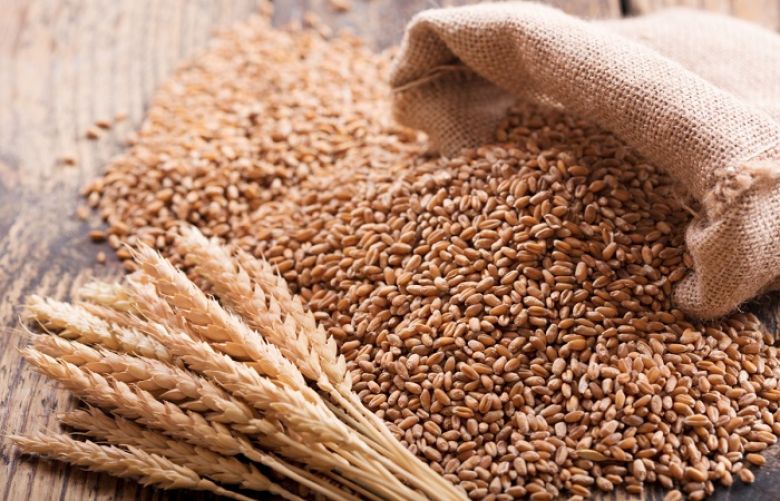 File Photo Rise in prices of wheat across the Country

The federal government on Monday slammed provinces for the rise in prices of wheat, saying that provincial governments had caused 'panic' in the local market by restricting wheat/wheat seed movement.

“Provincial governments promulgated Anti-Hoarding Act to ensure their wheat procurement drive and to achieve their procurement targets,” the ministry of food security said in a statement.

“This strategy of provinces not only restricted wheat/wheat seed movement but also created panic in the local market. Resultantly, wheat price escalation was observed, even during the months of its procurement.”

The ministry highlighted that it was important for a strategy to be in place so as to ease concerns of importers over hoarding laws. The Centre, last week, eased restrictions on the import of wheat by exempting it from anti-hoarding law, sales tax customs and regulatory duties.

The move was made after it emerged that wheat production ran short of about one million tons and may be around 25.7 to 26 million tons this year, according to an estimate.

There is about 0.7 to 1.0 million tons less output in the Punjab alone if compared with the provincial output target. The private sector was given the green signal to import 2.5 million tons of wheat by the Economic Coordination Council (ECC) in a bid to control prices in the domestic market.

The private sector was allowed to import wheat for unlimited period. Regulatory duty of 60%, customs duty of 11%, sales tax of 17% and withholding tax of 6% were abolished on the import. On the basis of production estimates, a gap of 1.411 million tones was identified between wheat availability and consumption.

“A strategy is being designed in consultation with provinces considering the concerns shown by wheat importers, in addition to steps taken for releases from public sector,” the food ministry had said. “Government is continuously working to ensure supply of wheat at affordable prices. Punjab has started their stock at the release price, whereas, Sindh has also been contacted to announce its wheat release policy.”

The ministry said that its affiliate, the Pakistan Agricultural Storage and Services Corporation, was working continuously to supply wheat to areas deficient in it. The stock of public sector is being audited.