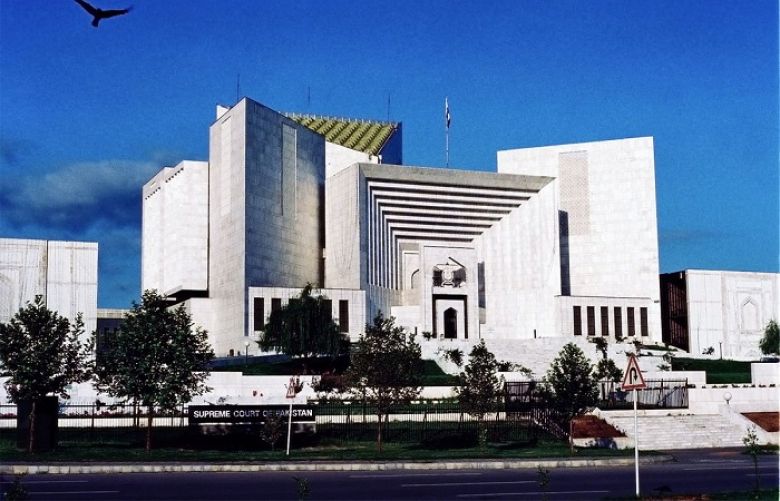 The Supreme Court indicted Mirza Iftikharuddin in derogatory video case against the judiciary and judges.

The court framed charges against the accused and handed over a copy of the charge-sheet to the counsel of the accused.

The court should be informed in the next hearing if the accused confesses his offence or not, the bench said.

Mirza Iftikhar tendered an apology to the Supreme Court for using derogatory and contemptuous language against the judiciary and judges.

He expressed regrets for his words and sought unconditional apology.

“Your case is unpardonable,” Chief Justice Gulzar Ahmed remarked. “Even an illiterate person could not use such a language,” Justice Ijazul Ahsan said.

The court turned down apology of the accused.

It is pertinent to mention here that Chief Justice of Pakistan Justice Gulzar Ahmed had taken suo motu notice of a video clip of Mirza Iftikharuddin on June 25 in which he had used derogatory language against the judiciary and judges.

The wife of Justice Qazi Faiz Isa had filed a petition at the Islamabad Police Station Secretariat regarding the video in which she said that a man in the video had threatened to kill her husband Qazi Faiz Isa, a Supreme Court judge.