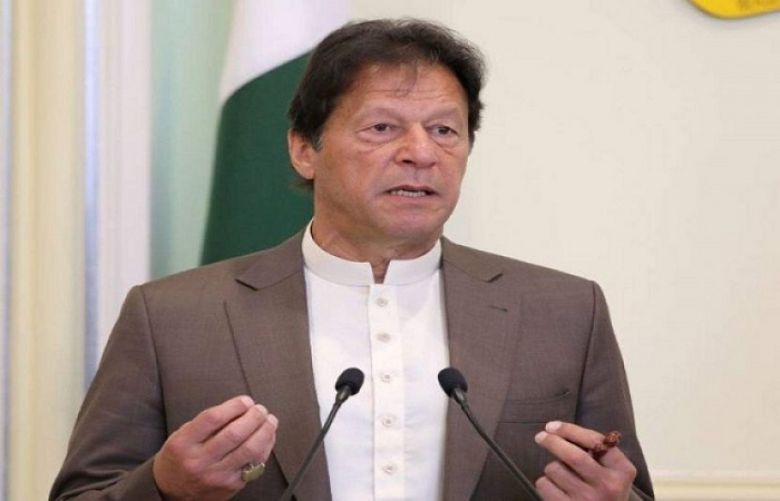 Prime Minister Imran Khan has expressed fear that a massacre akin to Srebrenica may happen in Indian Occupied Jammu and Kashmir (IOJ&K).

In his video message on 25th memorial anniversary of Srebrenica genocide, the prime minister said that 8,000 Indian troops have besieged eight million people of Kashmir.

He urged the world community to take notice and never allow such acts to take place again.

“It is important for us to learn a lesson from Srebrenica massacre and the world community must never allow such things to happen again,” the prime minister said in his video message.

On July 10, 1995, more than 8,000 Bosnian Muslim men and boys were killed after the Bosnian Serb Army attacked Srebrenica, a designated UN safe area, despite the presence of UN peacekeepers.

In addition to the killings, more than 20,000 civilians were expelled from the area. The massacre is termed the worst episode of mass murder within Europe since World War II.