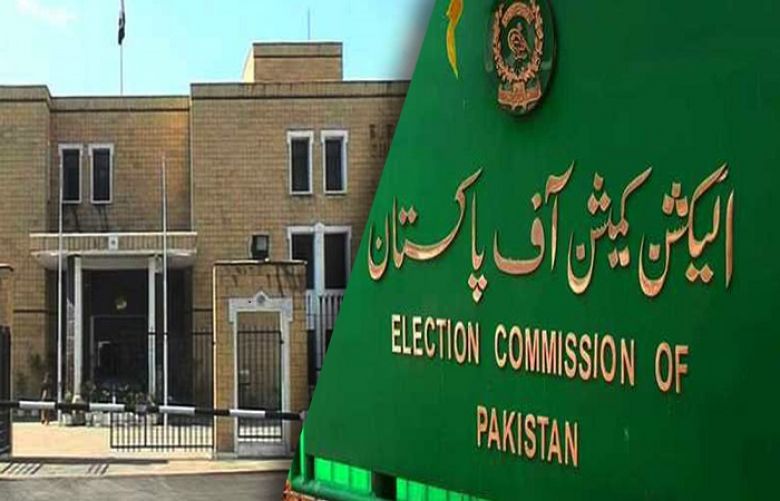 File Photo The ECP's order came on the back of a request from Akbar S. Babar

The Election Commission of Pakistan (ECP) has directed a scrutiny committee probing the PTI foreign funding case to submit its report by August 17.

The ECP's order came on the back of a request from Akbar S. Babar, the petitioner in the PTI foreign funding case. The federal body slammed the committee for failing to furnish a report despite it being two years since the 2018 general elections.

The electoral body ordered the scrutiny committee to submit its final report to the commission in the shortest possible time.

It was not advisable at this stage to make a decision on the requests of the parties.

The foreign funding case has been with the ECP since November 2014, with more than 70 hearings held to date in this regard. It is one of the most crucial legal battles faced by PTI and would push President Arif Alvi and Prime Minister Imran Khan, the PTI's ex-secretary general and chairperson, respectively, into the corner.

A day earlier, petitioner Babar while speaking to a local media outlet had cited ECP's October 10, 2019, order, which said the ruling party was "guilty of historic abuse of the process of law to delay the case".

The publication had also reported that Chief Election Commissioner (CEC) Sikandar Sultan Raja denied reports of having secret meetings with the president. Raja claimed her was "not in the habit of taking such advice" and had neither met Alvi or Khan.