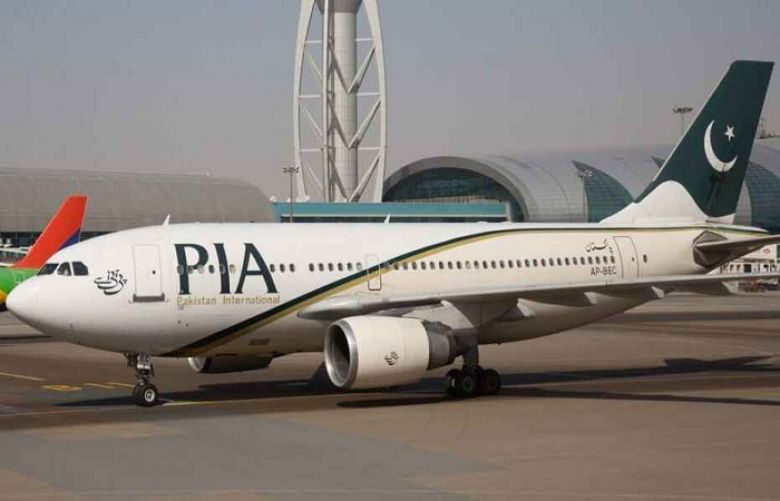 According to details, PIA flight attendant, identified as Yasir, went missing from his hotel, after arriving in Toronto on a PIA flight PK-781 from Islamabad.

PIA’s Station Manager in Canada has informed Airport authority while PIA administration has taken notice of the disappearance of the flight attendant.

“The authorities have launched an investigation into the matter and action will be taken against flight attendant Yasir”, the General Manager Flight services said.

Back in September 2018, another flight attendant of the PIA namely Fareeha had disappeared mysteriously after a flight carrying passengers landed in Canada’s Toronto city.

According to PIA spokesperson, air hostess, Fareeha Mukhtar, had boarded the PIA flight PK-789 from Lahore but as soon as it landed in Toronto, she disappeared mysteriously and never boarded the return flight.

The air hostess was supposed to return to Lahore on PIA’s PK-782 flight on the very day but never boarded the plane despite leaving for the same with her colleagues.

The PIA spokesperson had maintained that a missing report was lodged with the Canadian police and authorities were also informed regarding her disappearance.