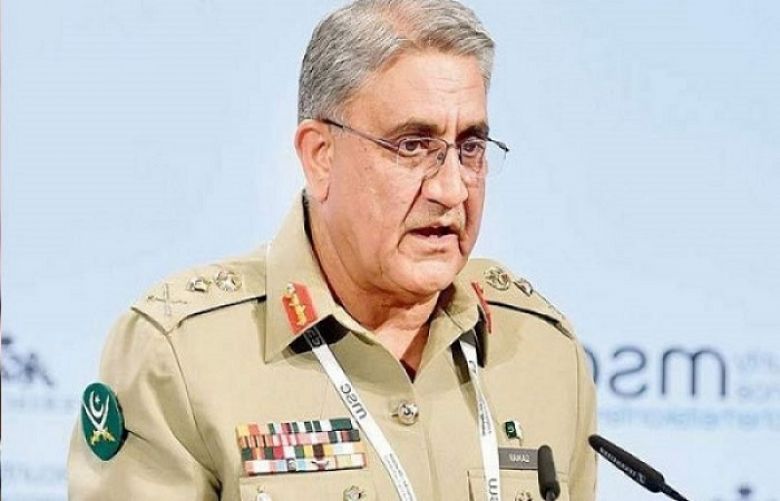 According to the military’s media wing, COAS General Qamar Javed Bajwa, in his message in connection with the 21st martyrdom anniversary of Kargil War heroes, said,”There is nothing more honourable than laying one’s life for defence of the motherland.”

The army chief said that the nation is proud of its gallant sons for valour and unwavering allegiance to defend the country, regardless of the cost.

It is pertinent to mention here that during the Kargil conflict on the Line of Control in 1999, both the martyred emerged as the symbol of mettle and courage and inflicted heavy losses on the Indian forces while defending the five strategic posts at the height of 17,000 feet in Gultray.

They had embraced martyrdom on 5th July 1999 in an attack by the Indian Army on their post.