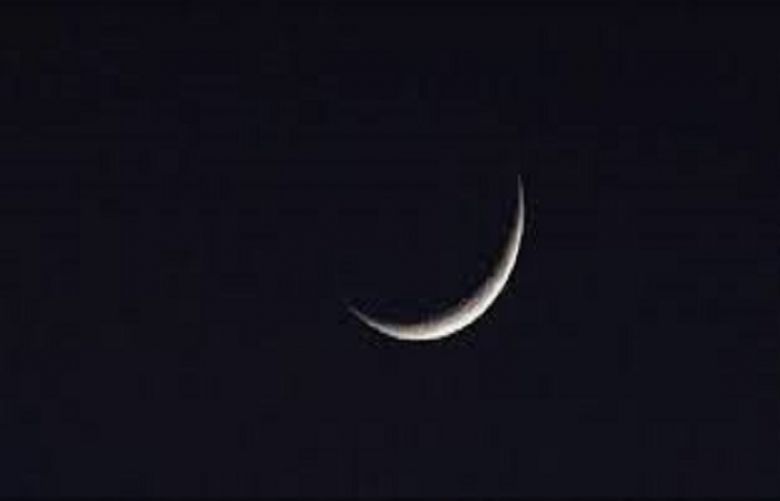 Pakistan Meteorological Department (PMD) has said that there is fair chance of sighting the moon of Zilhaj, 1441 AH on the evening of July 21 i.e. on 29th of Ziquad.

The Zilhaj moon most likely to be sighted on Tuesday July 21st and the Eidul Azha will fall on Friday July 31.

In a statement the met office has said that the new moon of Zilhaj, 1441 AH will be born on crossing conjunction point at 22:33 Pakistan Standard Time (PST) on 20 July (Monday).

According to astronomical parameters, there is ‘fair chance’ of sighting the new moon of Zilhaj, 1441 AH on the evening of Tuesday July 21st i.e. on 29th of Ziquad, 1441 AH, the met office predicted.

According to climate record, the weather is expected fair or partly cloudy in most parts of the country on the evening of July 21st.

The crescent of Zilhaj, the 12th month of the Islamic lunar calendar, will most likely to be visible on the evening of 21 July. Thus Eidul Azha most probably will fall on July 21st (Friday).

A meeting of Central Ruet-e-Hilal Committee in connection with the sighting of the moon of Zilhaj, 1441 AH is expected to be held on Tuesday (July 21st) evening.

The meeting of Zonal and District Ruet-e-Hilal committees also expected to be held on that evening for collecting evidence in respect of sighting of the new moon.

It is to be mentioned here that the Ministry of Science and Technology has developed the moon sighting app ‘Ruet’ and federal officials have said that sighting the new moon is not an issue anymore.