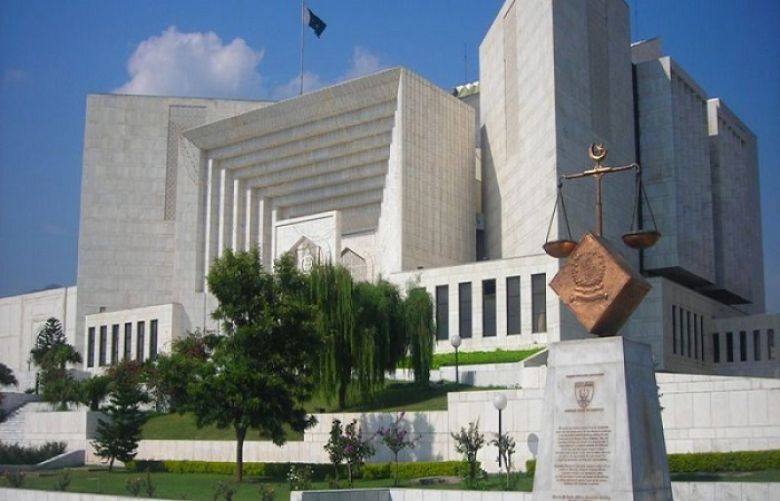 The Supreme Court took up on Thursday the federal government’s appeal challenging the Sindh High Court’s June 23 stay order that restrained it from taking action against sugar mills in light of the sugar inquiry commission’s recommendations.

A two-judge bench, headed by Chief Justice Gulzar Ahmed, rejected the government’s plea to suspend the SHC order for the time being and called for a three-member bench to hear and decide the case.

“This is a mere report, why do you want a stay order on it,” the chief justice asked the attorney general for Pakistan (AGP) who moved the appeal on behalf of the government.

He informed the judges that the SHC order in question doesn’t mention the Islamabad High Court’s (IHC) verdict that had dismissed a petition by the Sugar Mills Association challenging the sugar probe report.

Justice Ijazul Ahsan said the commission pointed out various things, including a deal. “There was a hue and cry over hike in sugar prices across the country and you want us to set aside the report,” he remarked.

It will take relevant institutions 10 years if they start from zero, he added.

Chief Justice Gulzar said so far no action was taken against sugar mills in the wake of the report, asking how it can affect sugar mill owners. He added the government formed commissions on various occasions but their report never came to light.

He said the Sugar Mill Association cannot get rid of the report, observing even though the court declares the commission illegal yet investigation will not end.

The hearing was adjourned until July 14 with direction for the association’s lawyer to submit a written reply.