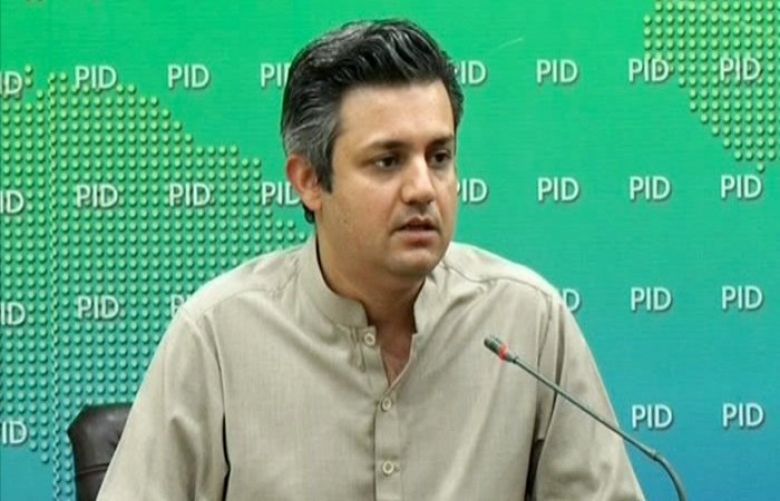 The government on Sunday dismissed the outcry by the opposition over the budget proposed for the fiscal year 2020-21, saying it was merely an attempt at political point-scoring.

"No new tax was imposed in the budget, instead, relief was given," said Minister for Industries and Production Hammad Azhar, who had presented the budget in the National Assembly on June 12.

"It is incomprehensible why the opposition is rejecting the budget," he said, adding: "Political point-scoring has become a tradition in the country."

He said that the oil prices had never seen such a drastic reduction as they had in the incumbent government's tenure.

Azhar said that he had not even presented the budget and the opposition “had already rejected it”.

“I was expecting that since we are facing a grave health emergency, the situation will be different, but to our disappointment the opposition has succumbed to their old habit of looking to their own interests and not the country’s.”

“Please get your facts straight,” said the minister.

Minister for Information Shibli Faraz, addressing the briefing, said that the opposition has conveniently shifted the blame on the government and has itself become a spectator.

The information minister went on to say that "two major political parties are responsible for the current plight of the people".

"The opposition has no sympathy or interest in the poor people," Faraz said.

He said that it is "inexplicable how people like Nawaz, Shehbaz, Maryam and Shahid Khaqan of the PML-N are mocking us".

"They have become addicted to the lure of corruption," said Faraz.

"InshaAllah, the federal budget will be approved tomorrow," said the information minister with full confidence.

"The opposition's delusions will all be wiped clean tomorrow when the budget will be passed with full force."