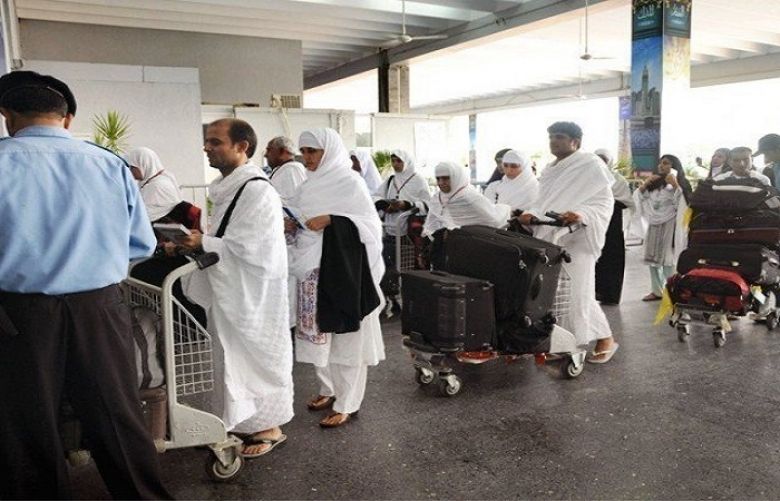 File Photo Hajj applicants to get money back

The religious affairs ministry on Tuesday decided to return the amount deposited by the successful applicants, who had registered themselves for the government’s Hajj scheme this year and convened an emergency meeting of the Hajj formulation committee to discuss the mechanism.

The decision comes after Saudi Arabia’s announcement of holding Hajj 2020 with “a very limited number” pilgrims from among those already residing in the kingdom, Imran Siddiqui, the ministry spokesperson, said in a statement.

Before the emergence of coronavirus, a total 179,210 Pakistanis had registered themselves to perform Hajj this year. They included 107,526 intending pilgrims under the government scheme and 71,684 under the private scheme.

“An emergency meeting has been called to review the latest development during which the mechanism for the return of payments to those who had registered themselves for the government’s Hajj scheme would be discussed,” spokesperson, Siddiqui said.

He said that Saudi Minister for Hajj and Umrah Dr Mohammad Saleh bin Taher Benten telephoned his Pakistani counterpart, Pir Noorul Haq Qadri to inform him about the Kingdom’s decision to hold Hajj with a very limited number of pilgrims.

The Saudi government announced that it would bar arrivals from abroad for the Hajj and Siddiqui said that Pakistani envoy, diplomatic officials and the Pakistan Hajj Directorate in the kingdom would represent the country this year.