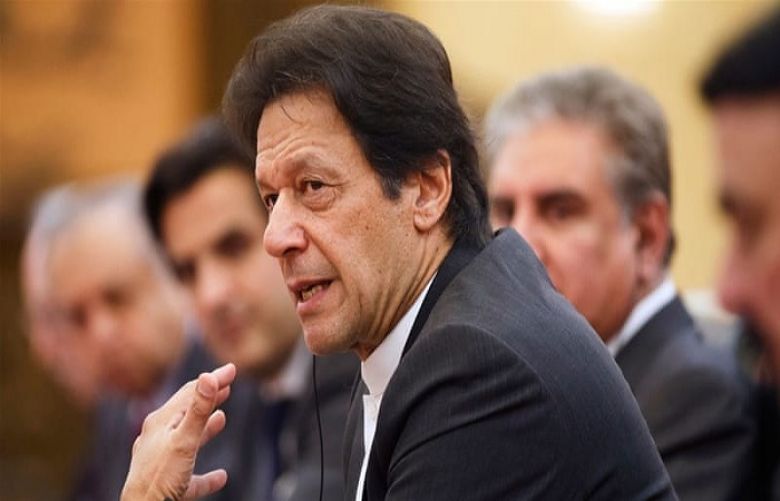 Prime Minister Imran Khan defended his decision not to impose a complete COVID-19 lockdown once again, saying that Pakistan's circumstances were different from Wuhan city and Europe.

Speaking about the havoc that the coronavirus has wreaked on Pakistan's economy, the prime minister said that he had not been in favour of imposing a lockdown as Indian Prime Minister Narendra Modi had done.

The prime minister spoke about the damage that had been done to the economies of developed countries like Italy and the United States when they had to impose a complete lockdown, saying that long cues of people could be seen in America asking for food and charity.

"So it had to happen in our country [too]," he said. "And if provinces would have asked me I would never have allowed such a lockdown. Because when you are about to impose a lockdown, you should think about the effects your decisions will have on the masses," he added.