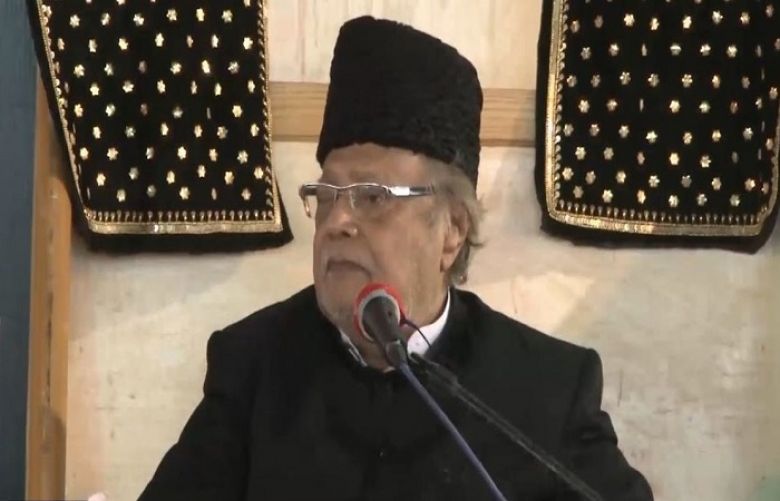 Allama Talib Johari’s son confirmed the news of his death and added that he was hospitalised and in critical condition for the past many days. He was 80 years old.

Known for being a powerful orator, Allama Talib Johari was not only a religious scholar but a poet, historian and philosopher as well. His ‘Sham e Ghareeban’ speeches on PTV were viewed by millions.

With deep sorrow when I heard demise of #AllamaTalibJohri at Karachi. His scholastic work and speeches about Islam and Karbala will remain asset for upcoming generation. I pray Allah SWT to place him jannah and give enough courage to family member to bear this great loss

Allama Talib Joharis' book “Hadees – e – Karbla” is considered one of the most well compiled source to the traditions related to the Event of Karbala.

His followers, government officials, politicans and people from all walks of life have expressed sorrow over the demise of the great scholar.