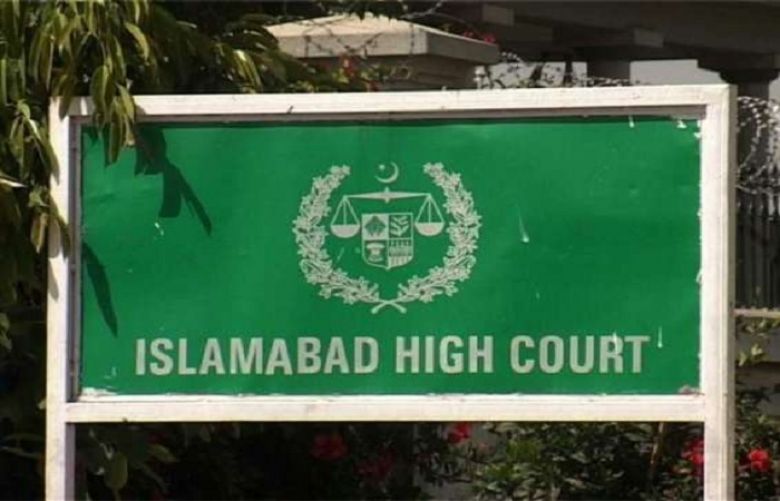 The court had earlier concluded the hearing and reserved the case after arguments of the parties.

The court in its brief verdict granted permission to all government institutions to take action over the sugar inquiry commission report.

The court also cancelled the stay order it had earlier granted to the sugar mills owners in which it had barred the government for 10 days from taking action on the sugar inquiry commission report.

The court also ordered sugarcane farmers to go to the concerned courts in respect of their issues.

It is to be mentioned here that sugarcane farmers had submitted a miscellaneous plea in the high court regarding the sugar crisis report and requested the court to hear the stance of farmers and the people affected by the sugar mafia.

During hearing of the case, the chief justice said that the Attorney General has clarified the government’s stance over the matter adding that there was no need of the stay order now.

Attorney General Khalid Jawed in his arguments said that the government has taken the action in the best public interest. He said the commission has worked according to its mandate. “The constitution allows formation of an inquiry commission and elaborates its powers,” the AG said.

Earlier, the high court had hear a petition moved by Pakistan Sugar Mills Association challenging the report of the Sugar Inquiry Commission.

The court had served notices to Special Assistant to the Prime Minister on Accountability Mirza Shahzad Akbar, Federal Investigation Agency (FIA), FIA chief Wajid Zia and asked the government to submit a reply within 10 days.

The petition filed by the sugar mill owners in the high court had made the federal government, inquiry commission’s head Wajid Zia and others as parties.

The petition stated that the federal government violated the constitutional regulations by forming an inquiry commission over sugar crisis and pleaded to the high court to nullify the formation of the sugar inquiry commission.