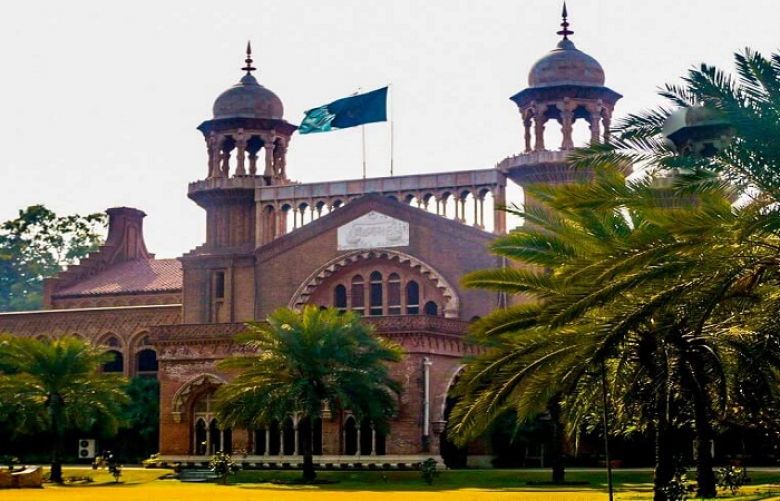 Chairman Oil and Gas Regulatory Authority (OGRA) should stepdown from his post, if he is unable to discharge his duties, remarked Chief Justice Lahore High Court (LHC) Muhammad Qasim Khan, while hearing a case related to petroleum products shortage.

At the outset of the hearing the CJP LHC showed his resentment as the chairman OGRA did not appear before the court despite summons on the last hearing.

“The post of chairman OGRA is not for enjoying only, this department is responsible for shortage of petroleum in the country”, the court remarked.

It is assumed from the decisions of the federal cabinet on the petrol crisis that it was unaware about the laws. The matter cannot be resolved until you do not hold anyone responsible for the crisis, the court remarked.

Last week, Prime Minister Imran Khan had directed to take punitive action against those responsible for the artificial shortage of fuel across the country.

According to sources, PM Imran Khan had issued the orders while presiding over an emergency meeting on the petrol crisis in Islamabad.

Strict action is likely to be initiated against the oil companies found involved in hoarding, the sources added. Meanwhile, the prime minister summoned Federal Minister for Power Omar Ayub Khan and Special Assistant to the PM on Petroleum Nadeem Babar to discuss the issue.