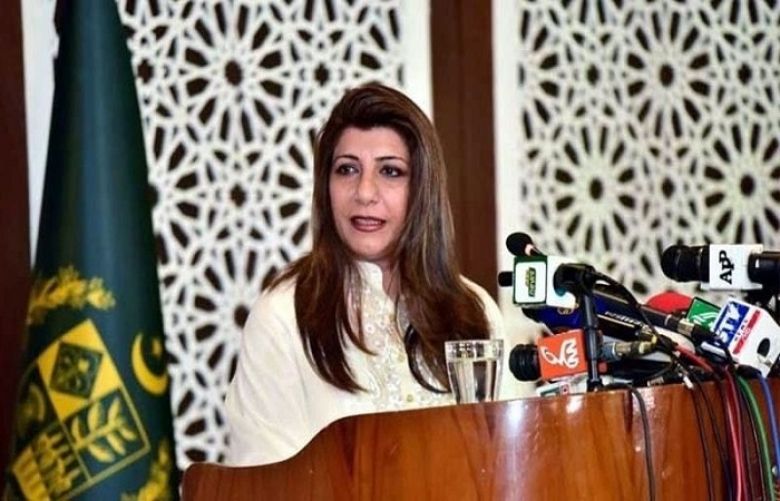 Pakistan on Sunday condemned the Indian government’s decision to expel two staff members of the Pakistan High Commission (PHC) in New Delhi as part of a “persistent anti-Pakistan propaganda”.

According to a Foreign Office statement, India’s decision to declare two officials of the High Commission for Pakistan in New Delhi “persona non grata requiring them to leave India within 24 hours” was accompanied by a “negative pre-planned and orchestrated media campaign, which is a part of persistent anti-Pakistan propaganda”.

“We condemn the detention and torture as well as threatening and pressuring of the diplomatic officials to accept false charges,” the Foreign Office said.

The tersely worded statement came in response to an Indian Ministry of External Affairs press release which claimed the pair was being expelled for “indulging in espionage activities”.

The Foreign Office added: “Pakistan strongly rejects the baseless Indian allegations and deplores the Indian action which is in clear violation of the Vienna Convention on Diplomatic Relations as well as the norms of diplomatic conduct especially in an already vitiated atmosphere.

“The High Commission for Pakistan in New Delhi has always worked within the parameters of international law and diplomatic norms. The Indian action is clearly aimed at shrinking diplomatic space for the working of Pakistan High Commission.”

The Foreign Office stressed that Indian attempts to escalate tensions “will not succeed in diverting attention either from the ongoing internal and external issues faced by the BJP government or from the worsening situation and gross human rights violations being perpetrated by the Indian occupation forces in Indian occupied Jammu and Kashmir (IOJ&K)”.

Pakistan urged the international community to take notice of the Indian “designs and play its role in ensuring peace and security in South Asia”.