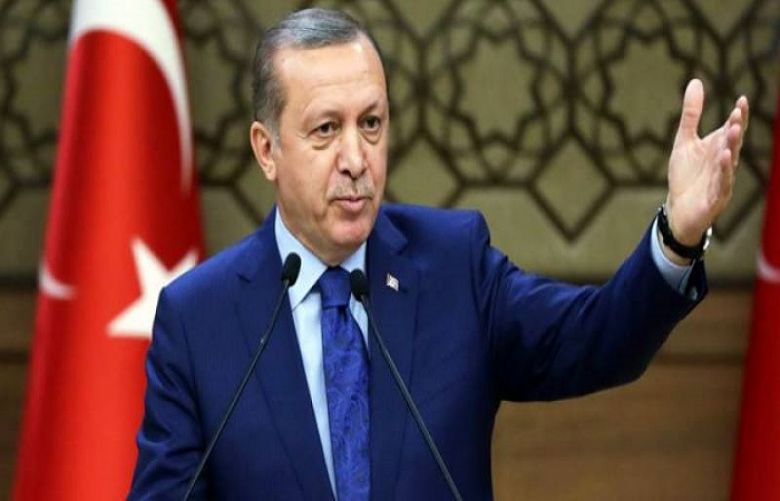 President Erdogan condoled the loss of life in PIA plane crash that left 97 dead in its wake and prayed for the bereaved families of those gone.

Erdogan said that Turkey was standing side by side, shoulder to shoulder with Pakistan and its people during these trying and testing times.

President Arif Alvi expressed hope with regards to COVID-19 praying for the cure sooner rather than later.

“Such heartwarming messages from Turkey are manifest of historic fraternal bonds existing between the two countries and have provided source of strength to the bereaved families,” a press release quoted the president saying.