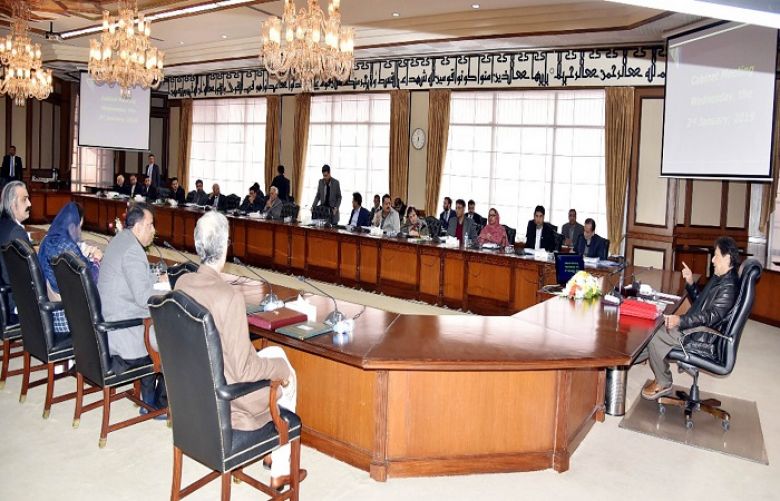 Prime Minister Imran Khan on Tuesday was informed that more than 600 people were inducted in various ministries, divisions, and departments of the federal governments in violation of laid down procedure.

The Prime Minister sought detail of illegal recruitment in various ministries and 27 divisions and departments of the federal governments after the authorities submitted a list of 638 such people who were inducted in violation of laid down procedure.

This was stated by Minister for Information and Broadcasting Shibli Faraz while briefing media about decisions taken at federal cabinet’s meeting held in Islamabad Tuesday with Prime Minister Imran Khan in the chair.

Shibli Faraz said the cabinet has also constituted a committee in the chairmanship of Aviation Minister Ghulam Sarwar Khan to prepare a legal framework to outsource country’s airports so that they can be brought to the level of international standard.

The cabinet meeting also discussed issues related to handover managements of airports to private sector and a special Committee has been designed for outsourcing of airports. All legal requirements on airports outsourcing will be settled by June 30, 2020.