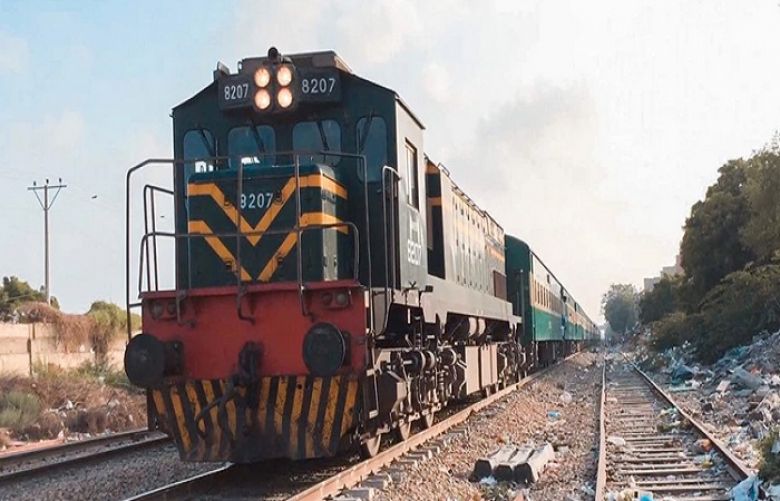 Pakistan Railways has resumed its limited train operation across the country from today (Wednesday) to facilitate passengers during Eid-ul-Fitr.

According to the schedule Awam Express has left for Peshawar from Karachi, while three trains will be operated from Peshawar cant Station today.

Schedules of Tezgam Express, Pak Business Class, Jaffar Express, Awam Express, Millat Express and other up and down trains have also been issued.

All precautionary measures have been taken at railway stations. Furthermore, the administration has announced that tickets can only be booked online.

On May 18, Federal Minister for Railways Sheikh Rasheed had said that Prime Minister Imran Khan has announced to restore train operations in the country from May 20 (today).

The minister had assured that the Standard Operating Procedures (SOPs) would be fully practiced in the train operations, adding that the resumption of PR operations is important in order to facilitate the passengers on the eve of Eid-ul-Fitr.