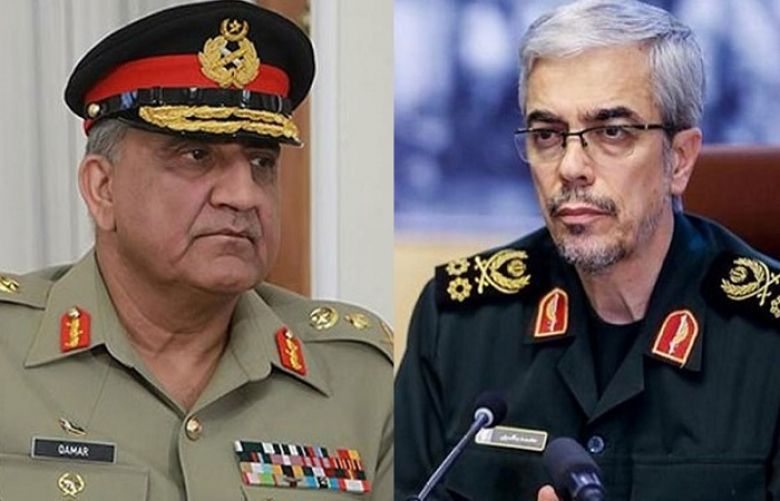 According to Inter-Services Public Relations (ISPR), both the commanders resolved to enhance security measures on either side of the border.

They also discussed COVID-19 and need to improve border terminals to address such issues.