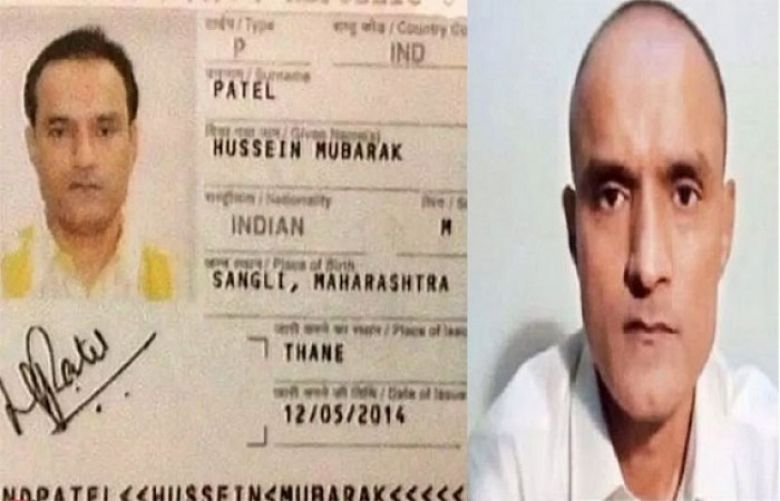 Pakistan on Sunday categorically rejected claims made by Indian counsel in the Kulbushan Jadhav case and said the country has fully complied with the International Court of Justice's (ICJ) judgement in this regard.

In a statement, the spokesperson firmly rejected Indian legal counsel Harish Salve's comments as "inaccurate" and "contrary to facts" that Pakistan had not complied with the ICJ's judgement in the case.

She said Pakistan had granted India consular access to Jadhav and was processing measures for effective review and reconsideration as per the guidelines provided by the ICJ in its verdict.

The spokesperson said Pakistan, being a responsible state abides by all its international obligations.

The ICJ in its July 2019 judgement found that India’s submission pertaining to the acquittal and release of Kulbhushan Jadhav could not be upheld.

According to the ICJ, the conviction and sentence of Kulbhushan Jadhav were not to be regarded as a violation of Article 36 of the Vienna Convention.

The ICJ allowed India consular access to Kulbhushan Jadhav and called on Pakistan to review and reconsider his conviction and sentence.

Further, the verdict called on Pakistan to provide by the means of its own choosing, effective review and reconsideration of the conviction and sentence of Kulbhushan Jadhav.

Who is Kulbushan Jadhav?

Commander Jadhav — an Indian Navy officer working for Indian covert agency Research and Analysis Wing (RAW) — was arrested on March 3, 2016, from Balochistan after he entered into Pakistan from Iran.

Jadhav was tried in a military court which sentenced him to death for espionage and subversive activities.

In a reaction to the move, Pakistan’s relations with neighbouring India tensed, and New Delhi approached the ICJ to hear the case.

On May 18, 2017, the ICJ ordered Pakistan to halt the execution of Jadhav until a final decision was made in the proceedings.