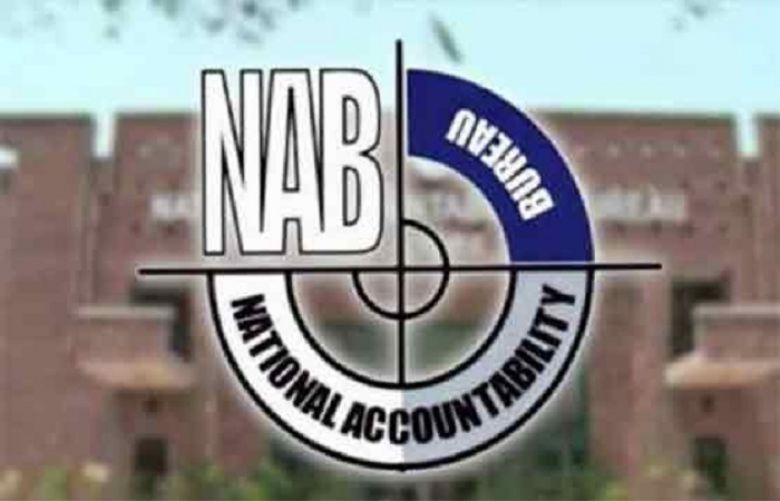 A draft amendment to the National Accountability Bureau (NAB) Ordinance has been prepared by the government which states that matters related to taxes and duties will not come under the bureau.

According to the amendment, the cases handled by the federal and provincial regulatory bodies will also not under the jurisdiction of NAB once the formal approval for changes to the law has been given.

The inquiries and investigations related to the taxes and duties that are being pursued by the bureau will be handed over to the relevant bodies after the amendment has been passed by the lawmakers.

Under the changes, the accountability bureau will no longer be probing corruption-related matters that do not involve a sum of at least Rs1 billion. The federal cabinet will also be exempt from NAB inquires.

The trials related to these cases will be transferred from accountability courts to the relevant district courts or other bodies once the amendment has been ratified into existing laws.

The reference to the Anti Money Laundering Act 2010 will be removed from the official schedule of the NAB Ordinance. The bureau will also have to change procedures into cases involving public office holders.

The prosecutor-general of the body will be appointed by the consultation of the prime minister and the opposition leader, the amendment states.