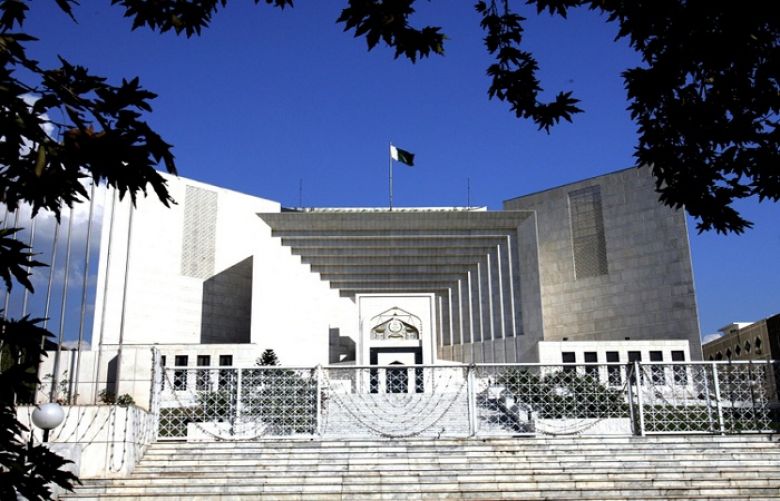 The NAB in its plea has urged the SC to strike down the Lahore High Court’s judgement of granting bail to Yousuf Abbas Sharif. “The facts in the case were not thoroughly reviewed by the LHC.”

According to the NAB, Abbas remained CEO of the Chauhdry Sugar Mills and played important rule in corruption. Abbas along with former prime minister Nawaz Sharif dented billion of rupees loss to the national exchequer, the NAB said.

The Sharif family has been accused of using CSM for money-laundering and illegal transfer of its shares.

According to NAB, the family took a $15 million loan on the pretext to set up the mill despite the fact that it had already been established before the loan was acquired.

The NAB maintains that more than Rs7 million worth of shares were transferred to PML-N vice president Maryam Nawaz in 2008 through mill’s shares, which were later transferred to her cousin Yousuf Abbas Sharif in 2010.