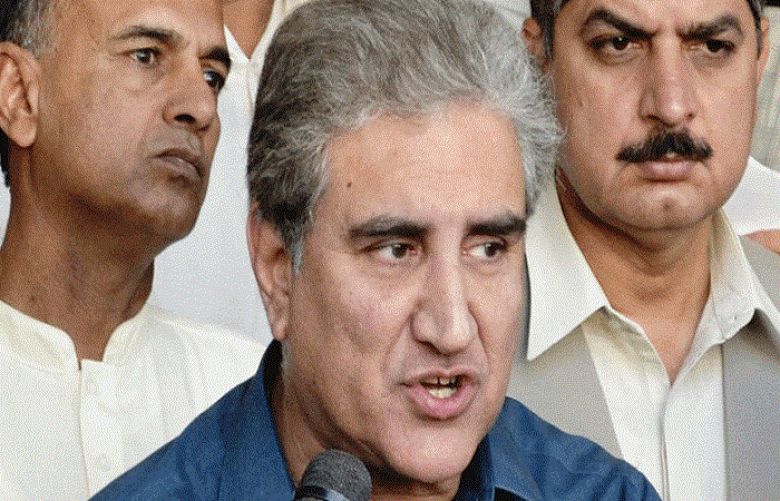 “The National Coordination Committee on Wednesday approved the restoration of 17 flights. A flight schedule for international flights has been announced from April 4 to 11,” Qureshi said.

The foreign minister said the government’s first priority was to bring back Pakistanis stranded in transit. “Those with expired visas are our second priority and then those Pakistanis and students who are waiting in foreign countries to return to the country would be evacuated,” he noted.

Qureshi added that all passengers arriving in the country would go through a corona testing at the airport, therefore testing and quarantine capacities were being increased.

“If the protocol is strictly implemented we will think about resuming flights for Karachi as well,” he said.

In the first stage of operations, PIA will bring back a limited number of Pakistani travellers, a spokesperson for the national carrier said in an announcement.

PIA will initially fly stranded passengers from Canada and the UK who were meant to travel to Karachi, Lahore and Islamabad, the spokesperson said.