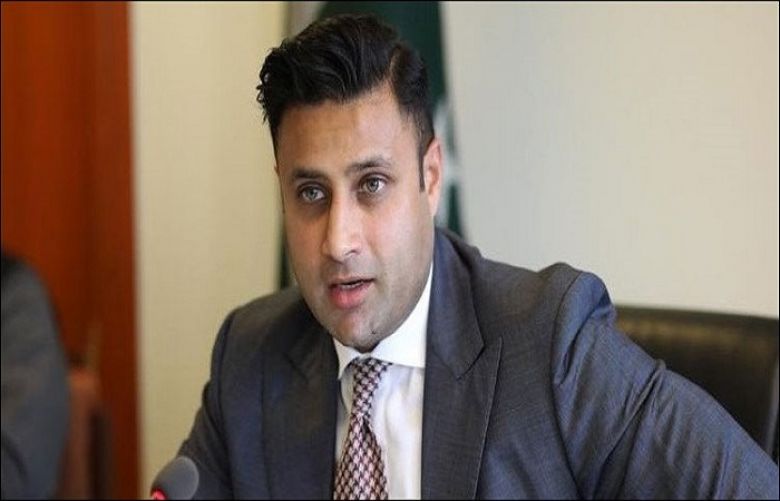 Ministry of Overseas Pakistanis on Tuesday announced that pensioners of Employees Old-Age Benefits Institution (EOBI) will get Rs 8,500 per month from 1st of April onward.

In a series of tweets, a spokesperson of the ministry said that the EOBI pensioners will also get arrears of Rs 4,000 this month adding that the government had approved increase in the pension from 1st of January 2020.

He maintained that Rs 12,500 will be deposited in the accounts of the pensioners today.

This month Rs 12500 will be deposited in the accounts of pensioners. Government approved increase in pension amount from 1st January 2020. (Amount increased to Rs 8500 from 6500 per month)

Talking to journalists, Special Assistant to the Prime Minister on Overseas Pakistanis and Human Resource Development Zulfiqar Hussain Bukhari vowed to increase the pension to Rs15,000 per month during the term of the current government.

Earlier on December 12, in another step towards state of Madina, the Pakistan Tehreek-e-Insaf (PTI) led government had increased the Employees Old-Age Benefits Institution (EOBI) pension by 62 percent from Rs5250 to 8500 within first year of its tenure, Prime Minister Imran Khan had said.