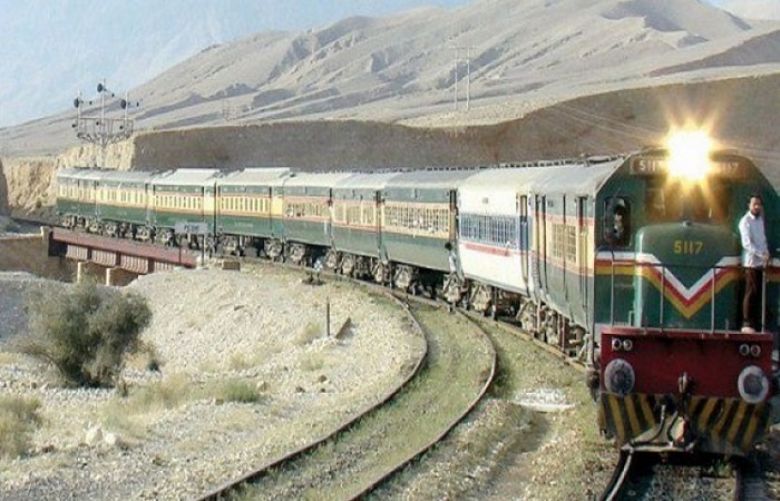 Pakistan Railways has decided to shut down train operations from March 24 (Wednesday) until March 31 due to the ongoing coronavirus outbreak.

The disease caused by the virus, COVID-19, has claimed six lives and infected more than 800 people across the country as the authorities kick into action to stop its transmission.

According to an official notification, the suspension will come into effect from 12 am today.

Earlier today, Federal Minister for Railways Sheikh Rashid Ahmed had hinted at the shutdown of the national railways' operations from Tuesday.

Speaking on Geo Pakistan, the railways minister said that the final decision on the matter is with Prime Minister Imran Khan.

Apart from this, he said that a recommendation was made to the prime minister to give a package and continue salaries of the railways employees.

In the same vein, the federal minister had expressed dissatisfaction over him not being kept in loop about the shutdown of operations.

The railways ministry has shut down 44 trains from operating so far.

Last week, the Sindh Government asked the federal government to order closure of industries and railway service in the country on an immediate basis to slow down the transmission of the coronavirus epidemic.