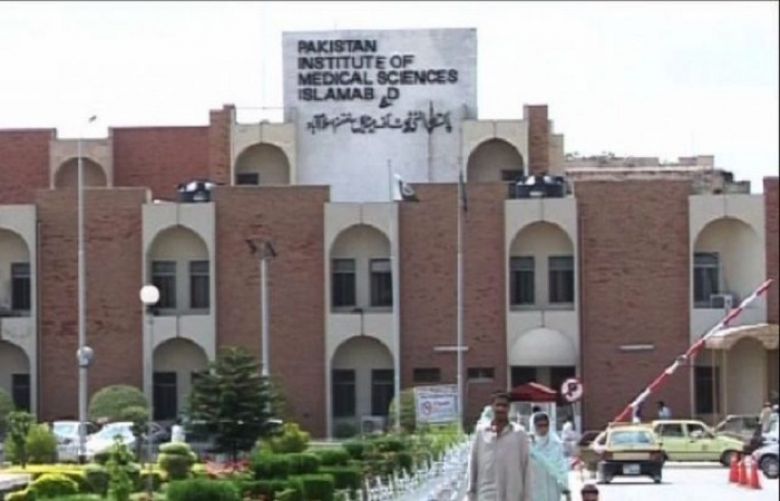 Another Pakistani has successfully undergone the treatment and isolated quarantine, the patient at PIMS has been declared fit and healthy to walk free, News reported on Thursday.

Sources privy to the development revealed that the patient who was admitted to Pakistan Institute of Medical Sciences (PIMS) after contracting the deadly coronavirus has successfully seen through to the end of the infection.

The patient’s gradual tests taken at different junctures during the treatment came out as negative in the first test, second came out positive while third and fourth tests came out negative again.

A total of four tests were conducted within a span of 2 weeks.

Sources further revealed that the patient is a 61-year-old male who had recently travelled from Saudi Arabia to Iran-Iraq.

The patient was admitted to the healthcare facility on February 25 whereas he had landed in Pakistan on February 23.

Earlier in the day, the number of novel coronavirus cases surged to 299 in Pakistan with two confirmed deaths of persons returned home from foreign countries.

The deceased persons were belonging to KP’s Mardan and Hangu.