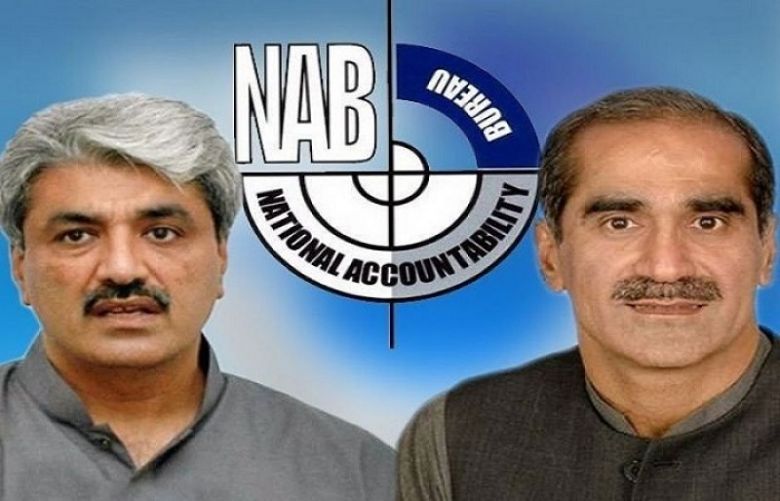 The apex court approved the bails of the Khawaja brothers against two bonds worth Rs 3 million each.

The Khawaja brothers have been facing a corruption reference filed by the National Accountability Bureau (NAB).

On December 11, NAB arrested the Rafique brothers after the Lahore High Court (LHC) rejected their request for an extension in their pre-arrest bail in the case pertaining to the housing society scam.

The Rafique brothers had approached the apex court after the LHC had cancelled their bail plea.

On 17 March 2020, The Supreme Court  served notice to National Accountability Bureau (NAB) in a bail plea of Khawaja brothers.