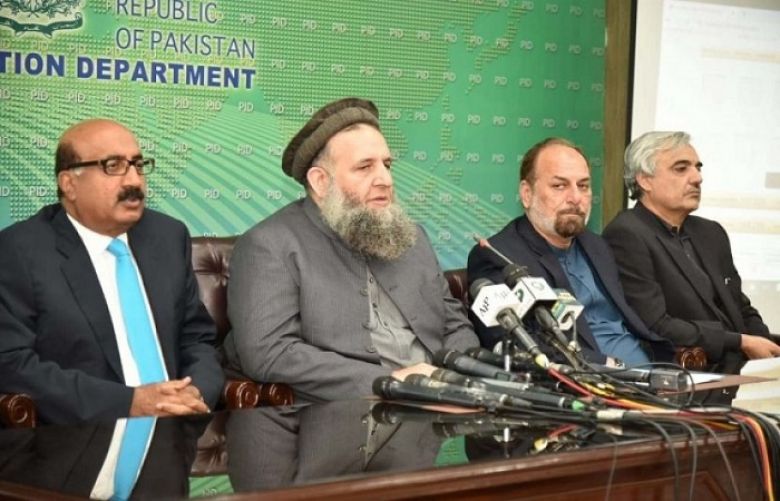 As many as 86,765 intending pilgrims were selected through balloting on Thursday to perform Hajj under the government scheme this year.

86,765 intending pilgrims out of the 149,295 were selected through transparent balloting to perform the religious obligation under the government Haj scheme 2020.

The successful applicants will be informed about the balloting results via SMS. They can also check the ballot results on the ministry’s website by entering either their CNIC number or the Haj application number.

Earlier on February 25, Ministry of Religious Affairs and Interfaith Harmony had announced the policy for Hajj pilgrims under the government scheme who were travelling with infants born after September 5 – 2018.

The travel charges had been doubled for infants during the last three years. The ministry had announced that the parents will be charged 10 per cent of overall travel fares for infants.

The Hajj charges for infants born after Sept 5, 2018, under the government scheme will be Rs31,882 and Rs32,657 each infant for north and south regions respectively.