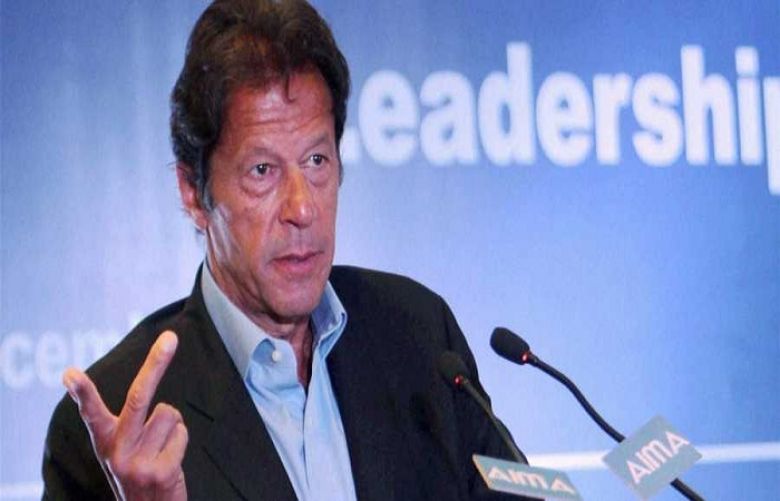 Prime Minister Imran Khan on Wednesday said that a just and lasting solution of the Jammu and Kashmir dispute was essential for peace, security and stability in South Asia.

According to a declaration, PM Imran Khan said this while talking to a cross-party delegation of UK parliamentarians, led by Chair of All-Parties Parliamentary Kashmir Group Debbie Abrahams who called on him in Islamabad today.

The prime minister apprised the delegation of the dire human rights and humanitarian conditions in the held valley in the aftermath of India’s illegal and unilateral actions of 5th August last year.

He underlined that eight million Kashmiris were under a military siege for the past six months, with all their rights and freedoms taken away from them.

The prime minister also highlighted the threat to peace and security posed by the Indian leadership’s belligerent rhetoric and aggressive actions on the ground.

He maintained that the RSS-inspired BJP government’s Hindutva ideology was squeezing the Kashmiris in IOJ&K on the one hand and constricting the space for India’s minorities on the other hand.

PM Imran also highlighted that India could resort to ‘false flag’ operation in order to divert international attention from its unacceptable actions in occupied Kashmir.

He underscored that the international community had a responsibility in raising awareness about India’s crimes against humanity and putting pressure on India for the implementation of the UN Security Council resolutions on Jammu and Kashmir.

The prime minister reiterated Pakistan’s commitment to support the Kashmiri people in their struggle for justice and inalienable right for self-determination.

PM Imran Khan commended the group’s consistent focus on the Jammu and Kashmir dispute and noted the important contribution made by its earlier reports on the human rights situation in the Indian Occupied Jammu and Kashmir.