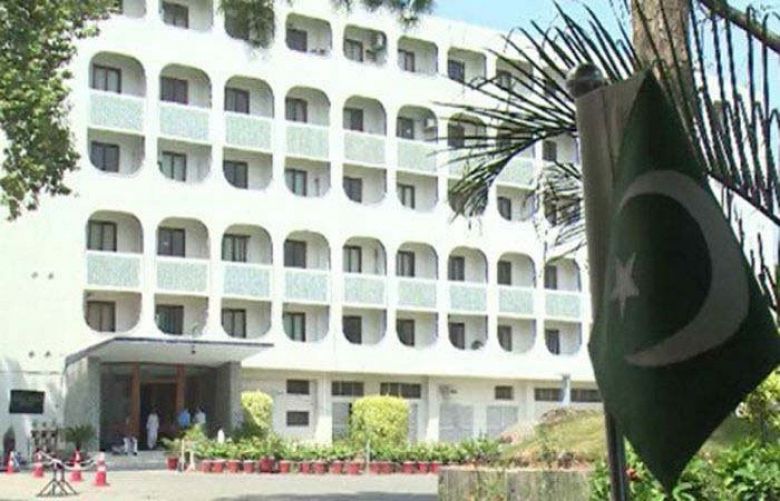 The Foreign Office on Saturday reassured the Pakistani community that Saudi Arabia was neither holding nor deporting Pakistani expatriates across the Makkah region.

The Foreign Office in its statement urged the Pakistani community in the Kingdom to remain calm and not pay attention to a fabricated social media campaign.

“The Consulate General in Jeddah has been in contact with the relevant Saudi authorities and they have been informed that routinely illegal expatriates are apprehended and deported from all nationalities.

The exercise continues with varying intensity throughout the year”, the Foreign Office said while quoting a statement from the Consulate General.

“The assumption that it is a Pakistan specific drive is completely incorrect. Propagation of such news through the social media has created unnecessary anxiety, giving it a misleading political angle,” the statement said, adding that it was in the interest of the deep-rooted Pak-Saudi brotherly relations that such baseless and irresponsible twist was avoided at all costs.

The drive which was initiated last week has been mainly focusing on the expatriates without Iqama or expired Iqama, illegal workers, and those working not in their place of Iqama or out of the declared profession, according to the consulate.

“In this connection, around 400 Pakistanis have been brought to the Shumaisi Deportation Centre near Makkah over the last three days”, clarified the statement.

Pakistan and Saudi Arabia are in constant contact and the Consulate General of Pakistan is taking all possible measures, within local rules and regulations, to protect the interests of the Pakistani community.