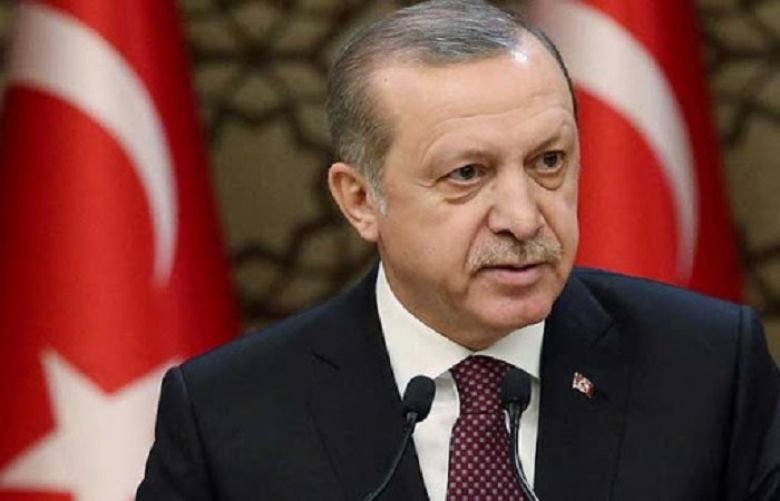 Turkish President Recep Tayyip Erdogan arrived on a two-day visit to Pakistan on Thursday along with a sizable delegation of business leaders for focused meetings that may fetch export and import orders for both sides.

This is the second time that the Turkish president has visited Pakistan since he assumed office in 2014. Before becoming president, Erdogan had also visited Islamabad twice as the prime minister of Turkey.

Over 60 companies and 100 delegates from Turkey will accompany Erdogan on his visit. The Turkish delegation is expected to hold talks on various sectors of the economy with business leaders in Pakistan.

At the official level, the sixth round of the Pakistan-Turkey High-Level Strategic Cooperation Council (HLSCC) will also be held, the publication reported. The HLSCC works as a joint cabinet meeting co-chaired by the two top leaders from both sides.

The HLSCC functions through Joint Working Groups. In the case of Pakistan, six JWGs were formed in December 2010. The meetings of the Joint Working Groups would be held on i) Trade and Investment; ii) Energy; iii) Transport and Communication; iv) Culture and Tourism; v) Education, and vi) Finance and Banking.

The JWG on Trade and Investment is expected to discuss all the issues hampering the growth of bilateral trade. Pakistan may also ask for a consensus mechanism paving the way for a free trade agreement (FTA) acceptable to both countries۔

Pakistan expected Turkey, being part of the customs union with the European Union, to provide Islamabad access to the Turkish market under a status similar to the GSP Plus, but the agreement in this regard has not been not forthcoming.