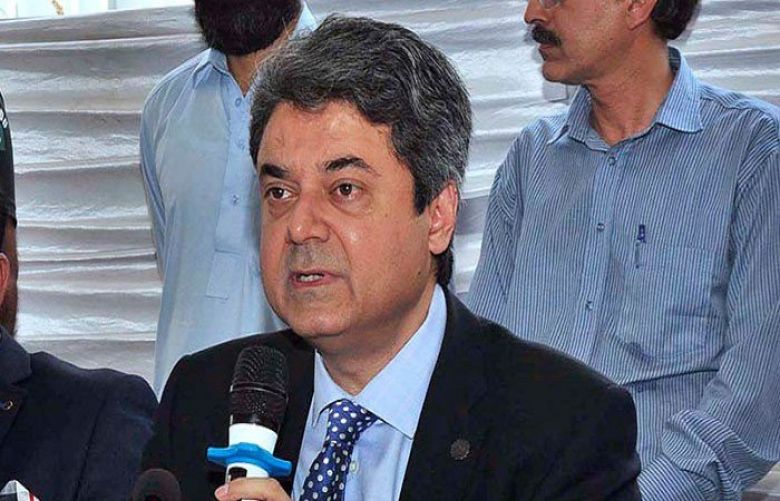 Federal Minister for Law and Justice Barrister Farogh Naseem on Wednesday said that public hanging of offenders convicted for sexual abuse of children is against the Constitution.

Speaking to media in London, Farogh Naseem said law allowing public hanging of child rapists will not be passed. The minister ruling out the impression of removal of the government said that the PTI-led government will complete its five-year constitutional term and all the allies are on board.

Mr Naseem said the federal government will not allow Maryam Nawaz to leave the country as she is convicted in the corruption cases.

AThe government will move to the Suprme Court, if she [Maryam] was provided relief from the LHC, he said and added that Shehbaz Sharif is in London on the orders of the Lahore High Court.

The law minister said the government is striving hard for corruption-free Pakistan, stern action will be taken against the flour and the sugar mafias.

Defending the decision of taking a bailout package from the International Monetary Fund (IMF), Farogh Naseem said the economy was in worsening condition, when PTI government came into power. We had to move to the IMF to save the country from being default.

Replying to a question, he said the government is not doing any legislation to control the social media.