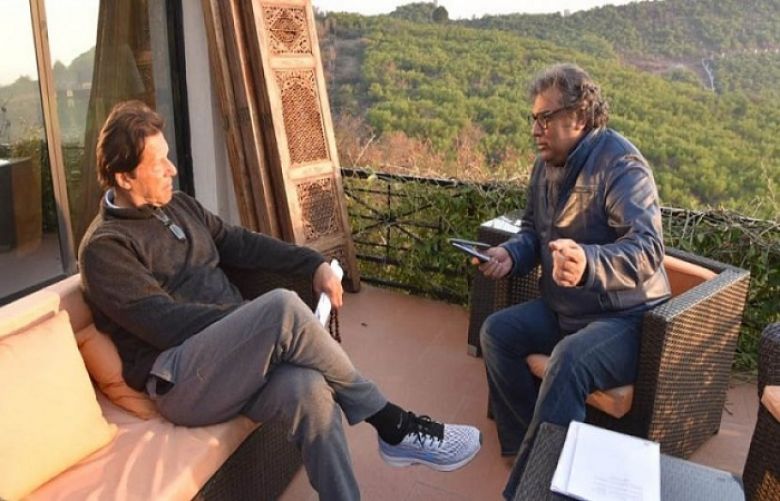 The Sindh High Court (SHC) on a plea of Ali Zaidi, ordered the provincial authorities on Jan 28 to release JIT reports of high-profile cases.

He also informed the prime minister about his letter written to the chief secretary of Sindh for providing copies of the JIT reports as per the court order.

He said he will plead to the court for contempt proceedings against the authorities if the copies of JIT reports will not be issued.

According to sources, the prime minister said that the provincial government should immediately comply the court order.

“The facts should be brought before the public,” Prime Minister Imran Khan said.