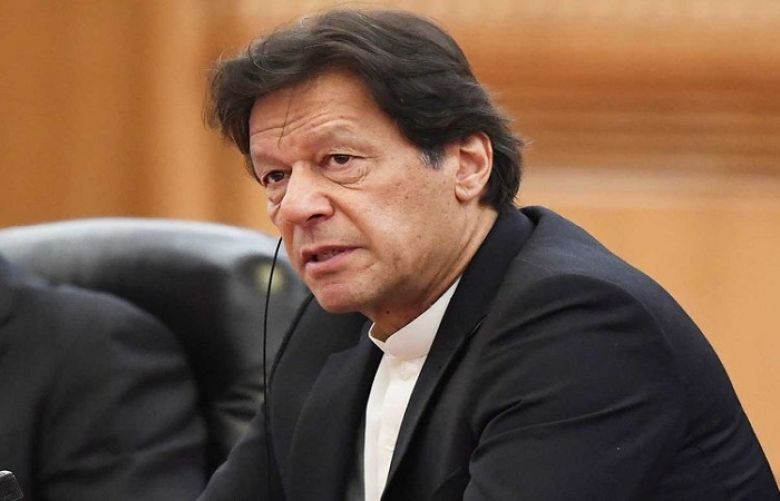 Prime Minister Imran Khan assured the nation that the government has begun an in-depth probe into flour and sugar price hike across the country and those found involved in malpractices would face punishment.

Prime Minister Imran Khan said in a tweet “I understand the difficulties ordinary people including salaried class are confronting and have decided, come what may, my government will be announcing various measures that will be taken to reduce prices of basic food items for the common man in Cabinet on Tuesday” .

The prime minister added that relevant government agencies have begun doing an in-depth probe into the flour and sugar price hike. “The nation should rest assured that all those responsible will be held accountable and penalised.”

At the same time all the relevant govt Agencies have begun doing an in-depth probe into the flour & sugar price hikes. The nation should rest assured that all those responsible will be held accountable & penalised.

During the incumbent government's 15 months, sugar prices have shot up to as high as Rs64 a kilo. In January, the wholesale rate rose from Rs64 to Rs74 per kg and an acute shortage surfaced in the country.