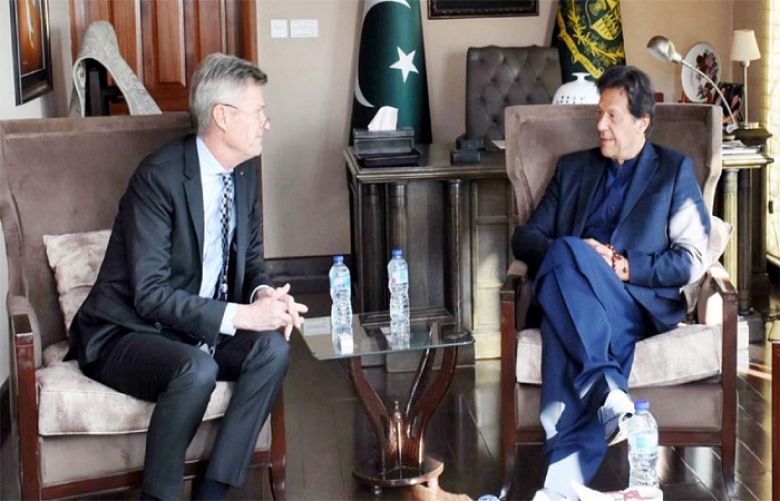 Prime Minister Imran Khan has said that the government is taking special measures to regulate the movement across Pakistan-Afghanistan border in order to contain the spread of polio virus.

He said while talking to a high-level delegation of Rotary International headed by President of the organization Holger Knaack in Islamabad.

The meeting thoroughly discussed the current situation on polio and the steps taken by the government for its eradication.

Briefing the meeting, Special Assistant to Prime Minister on Health Dr Zafar Mirza said more than 100,000 security officials and above 250,000 polio workers had taken part in the recent anti-polio drive and had vaccinated around 40 million under-five children.

Speaking high of all the international organizations assisting Pakistan in its anti-polio efforts particularly the Rotary International, the prime minister said the government greatly valued such organizations and would extend maximum possible support in their functioning.

The delegation lauded the anti-polio efforts being made by the Government of Pakistan.