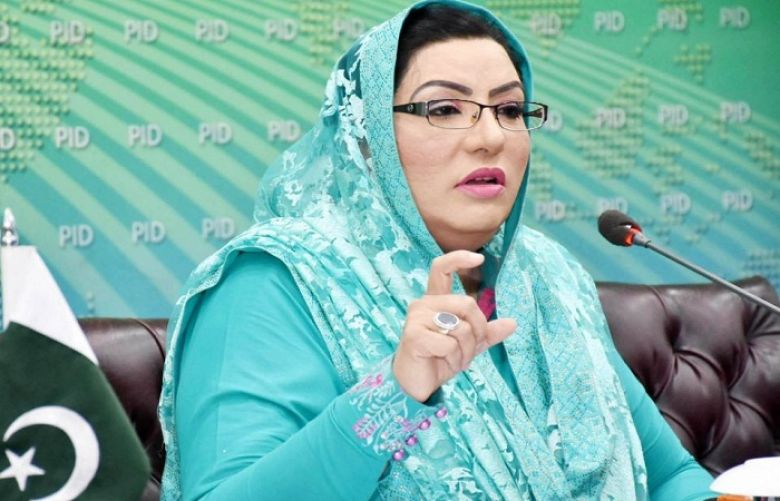 Special Assistant to Prime Minister on Information Firdous Ashiq Awan on Sunday said that Prime Imran Khan is making all-out efforts for the prosperity of tribal nationals and providing employment to youth in merged tribal areas is among top priorities of the government.

Firdous Ashiq Awan, in her Twitter messages, said that patriotic tribal nationals will get the fruit of their sacrifices and they will be empowered through provision of their constitutional and democratic rights.

Presiding over a meeting in Peshawar, he said no delay will be tolerated in this regard. He said Insaf Rozgar Scheme for tribal districts is a revolutionary step taken by the present government.